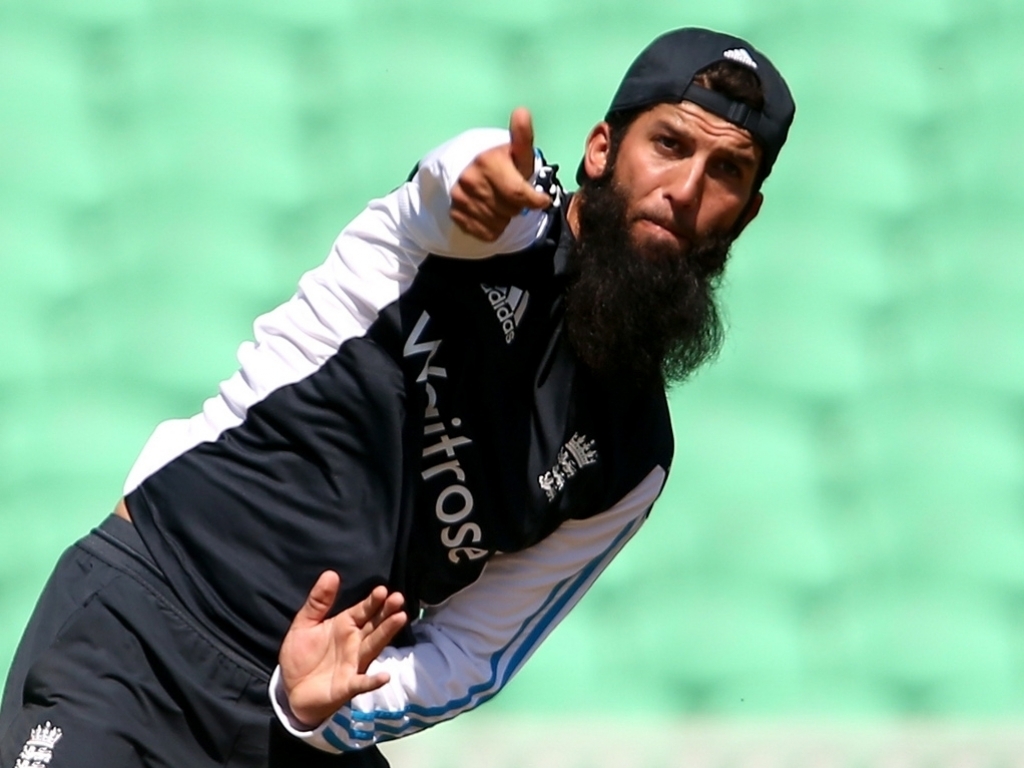 England spinning all-rounder Moeen Ali has decided to remove the doosra from his repertoire, as he doesn't want to join the infamous club of bowlers reported for an illegal action.

The doosra is the most problematic of the spin deliveries, with many a bowler cited for chucking as a result of bowling it, and Moeen has decided it's not worth the risk, especially as he doesn't bowl it often.

He said of bowling the delivery on the upcoming tour to Sri Lanka:  "I won't bowl it. A lot of people and experts are saying you have to bend your arm to bowl it.

"I don't think you do, but it is a tough one and I don't want to risk not playing for England because of it.

"It is a shame. Personally I think it is a great skill to be able to spin the ball both ways as an offspinner. I always felt the doosra was a great innovation."

He added: "With one fielder extra coming up, it's very tough to bowl offspin in ODI cricket. I think there was a period where offspinners felt they needed a doosra and everyone was bowling it. And because of that, there were some people with some different actions trying it.

"I'm definitely more reluctant to bowl it. You can see that 16 first-class players have been banned in Pakistan because of their actions. I don't think I will bowl it in the World Cup. I don't want to risk not playing for England.

"I haven't spoken to anyone at the ECB about it. It is my decision. I was reluctant anyway because I don't bowl it as well as the rest of the guys doing it [in international cricket] but definitely I won't bowl it because of the scrutiny around the delivery.

"Besides, I had some success with offspin against India and that is another reason you won't see me do it. At the moment I don't feel that I need it."