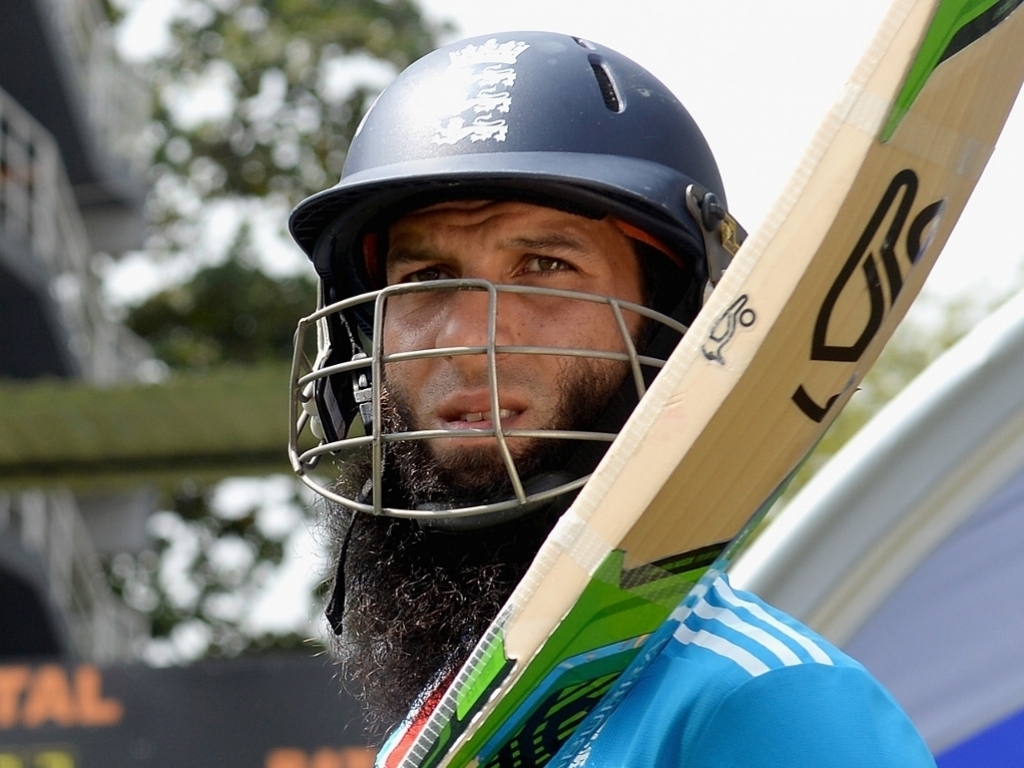 England batsman Moeen Ali believes the top-order batsman in the England team need to take more risks if they are to enjoy a successful World Cup, which starts in Australia and New Zealand in mid-February.

England are already in Australia for an ODI tri-series against the hosts and India in preparation for crickets showpiece event, and Ali believes taking the bold approach is the only way they will stand any chance of forcing results to go their way.

Ali will most likely be opening the innings for the English at the global event, and has, on the recent ODI trip to Sri Lanka, shown a willingness to take on the bowlers, especially in the first 15 to 20 overs.

The left-handed batsman said: "If we are going to win the World Cup and be a successful one-day side we will need good starts. We need guys in the top three who can set the standards for everyone else and be expansive and take some risks."

It seems the England management team is still unsure about who will be Ali's opening partner for the major games. Ian Bell got a chance to nail down the position in the first match on tour, he scored 51 as the tourists beat a weak ACT Invitational XI by 216 runs on 12 January.

Alex Hales is also pushing for a starting berth, and Ali says its not difficult to change partners as his role in the team still stays the same.

He says: "I wouldn't say it's difficult to change partners. I just go and play how I need to play on that particular day. The good thing about it is that we now have a left and right-hand combination and that can make it a little more difficult for the bowlers.

"Aggressively is probably the only way I can play in one-day cricket. Sometimes I face 30 balls and I feel as though I've faced 50 or 60. It's the natural sort of thing I've done for a few years now.

"I feel it's the best way for me to play, and if I've got any doubt I just tell myself to go hard and not go into a little shell.

"I will just bat how I normally do and if there's something to hit, I'll hit it. In Sri Lanka I got bowled first ball having a slog. It's not nice to get out first ball but I'd prefer to get out having a go rather than just blocking it."