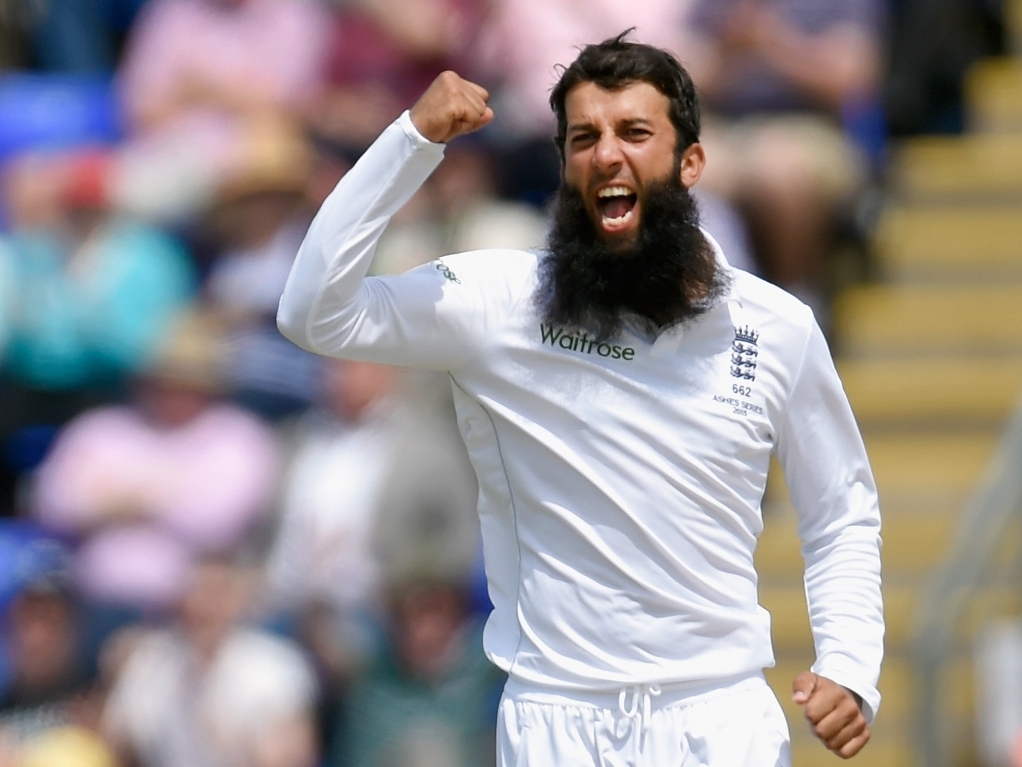 England allrounder Moeen Ali does not expect the Three Lions to take Australia lightly in the final Ashes Test, even though the series has already been wrapped up and the urn regained.

Hosts England have never won four Ashes Tests in a home series and Moeen feels they have a golden opportunity to keep the momentum going from an incredible series.

England bowled Australia out for just 60 in the last Test at Trent Bridge on their way to an innings and 78-run victory in two days and 40 minutes.

Moeen said: "It's a great opportunity to win 4-1 in a big series. We've played so well up to now, and we don't want to mess anything up.

"We want to keep the rhythm up, keep the way we're playing and…put the foot on the throat. The last two games have been two-and-a-half days, and it's been an amazing effort from the bowlers especially.

"Everyone has enjoyed watching the Ashes and everyone I talk to is really buzzing…long may it continue."

The fifth and final Ashes Test takes place on 20 August at the Oval.