Moeen would ‘love’ to open in ODI cricket 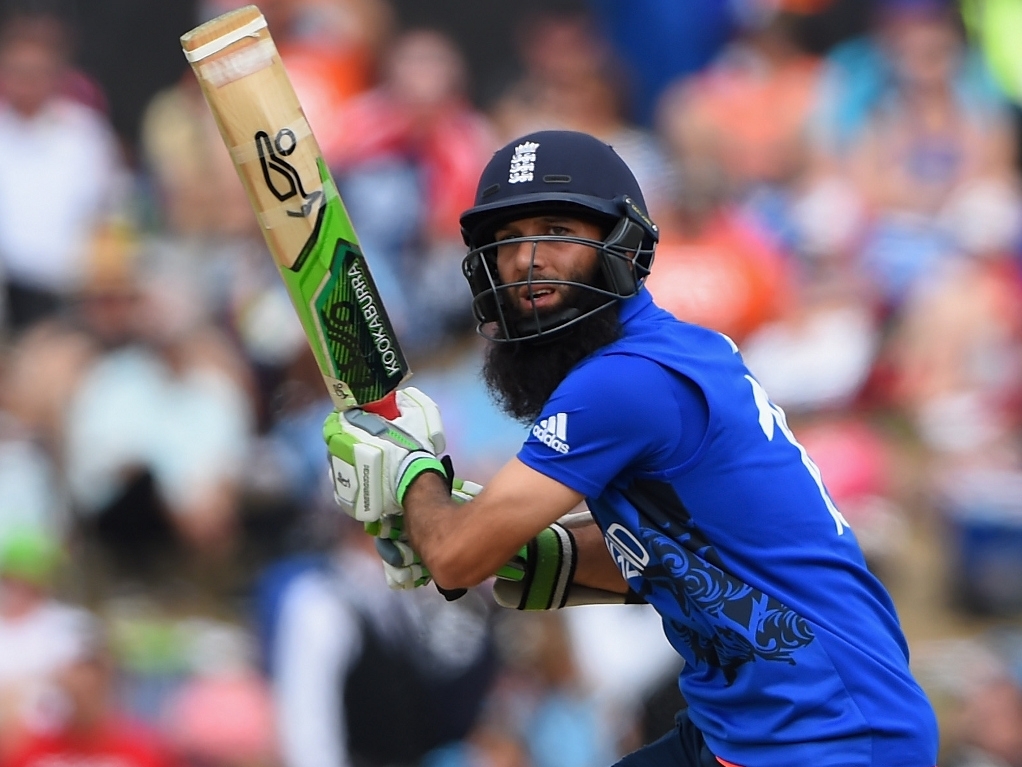 It seems that England allrounder Moeen Ali's batting position in the team is always up for discussion, whatever format of the game the national team is playing.

With the Three Lions' five-match ODI series starting against Australia at the Rose Bowl on Thursday, Moeen says he would bat wherever the team needs him.

Moeen was England's third best run-scorer in the recent Ashes series success against the Aussies, batting at number eight.

The elegant left-hander then scored 72 from 46 balls, batting at number three, in a T20 international victory against the same opponents on Monday.

The 28 year-old opened the batting the last time he played ODI cricket, which was at the World Cup earlier this year, while he has walked in first in 20 of 22 ODIs.

He has scored two centuries and three fifties in his international 50-over career so far, and says he would love to bat as high as possible.

Moeen said: "I love opening the batting but wherever the team wants me to bat, I will bat, and if that's three then so be it. I have done it before so it is not a problem. Opening the batting is obviously a little bit different.

"I think with the fielding restrictions it doesn't really matter now but most of the time I enjoy the newer, harder ball because I don't have to hit it as hard.

"I find it better if I open the batting but I am happy at three, four, five or wherever."