Mohammad Abbas no longer available to Nottinghamshire for 2020 campaign 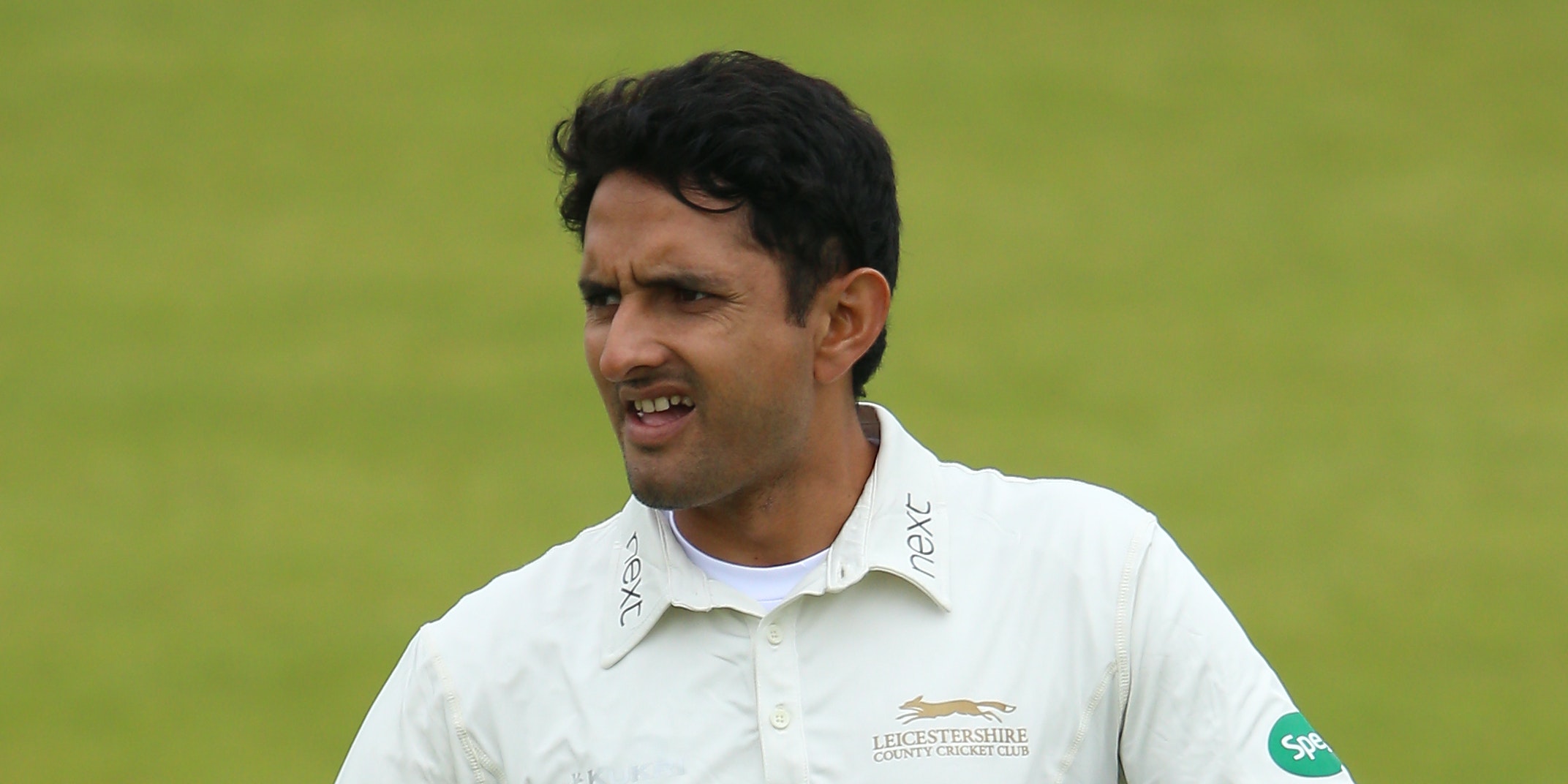 Mohammad Abbas will not feature for Nottinghamshire this year due to the uncertainty of the county schedule as well as the seamer’s commitments to Pakistan.

Abbas, who has taken 79 wickets in 19 matches for Leicestershire in the last two domestic seasons, was set to link up with Nottinghamshire for the first nine matches of the 2020 County Championship campaign.

While a truncated county season could take place from August, Abbas has been named in Pakistan’s touring squad for three Tests against England in the same month.

Nottinghamshire director of cricket Mick Newell will be keeping close tabs on the 30-year-old’s progress, saying: “His ability, nous and experience have made him a threatening proposition in English conditions.

“Whilst it’s impossible for him to link up with us this year, we’re certainly not closing the door on welcoming him to Trent Bridge in the future.

“We hope that circumstances will allow Mohammad to play some Test cricket in England this summer for Pakistan, and will certainly be watching with interest.”