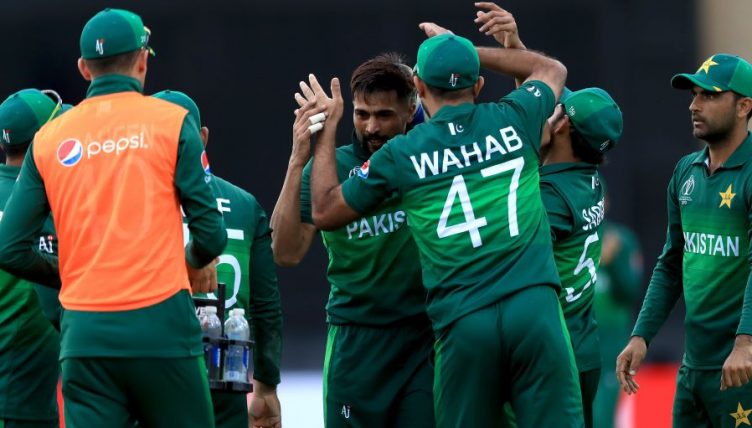 Pakistan have named a 35-man squad for their tour to New Zealand which will include Three T20Is and two Test matches.

Mohammad Amir, Shoaib Malik and Asad Shafiq have been left out of the squad which will be led by Babar Azam.

Malik and Amir had been overlooked for the recently concluded white-ball series against Zimbabwe as well while Shafiq struggled in the Tests against England and has seen himself forced into the Test wilderness.

Other old hands like Wahab Riaz and Mohammad Hafeez have retained their places with coach Misbah-Ul-Haq praising their contributions.

Due to New Zealand’s COVID-19 prevention measures, Pakistan have been forced to take an enlarged squad on tour with five uncapped players making the cut.

“The matches in New Zealand are critical for us as we aim to improve our T20I rankings and also gain valuable points in the ICC World Test Championship. In this background and taking into consideration recent player performances, we have selected the best available players,” head coach Misbah-ul-Haq said in a PCB statement.

“I want to congratulate uncapped Amad Butt, Danish Aziz, Imran Butt and Rohail Nazir who have impressed the selectors with their form, technique, temperament and ability to secure places in the 35-player pool.

“Shoaib Malik and Mohammad Amir are not part of the white-ball matches as for this tour we have opted to invest, develop and focus on the promising and emerging players who are likely to be available to Pakistan for all formats. We have kept faith in Mohammad Hafeez and Wahab Riaz purely on the basis of their outstanding and consistent performances as well as the value they bring to the T20I squad.”