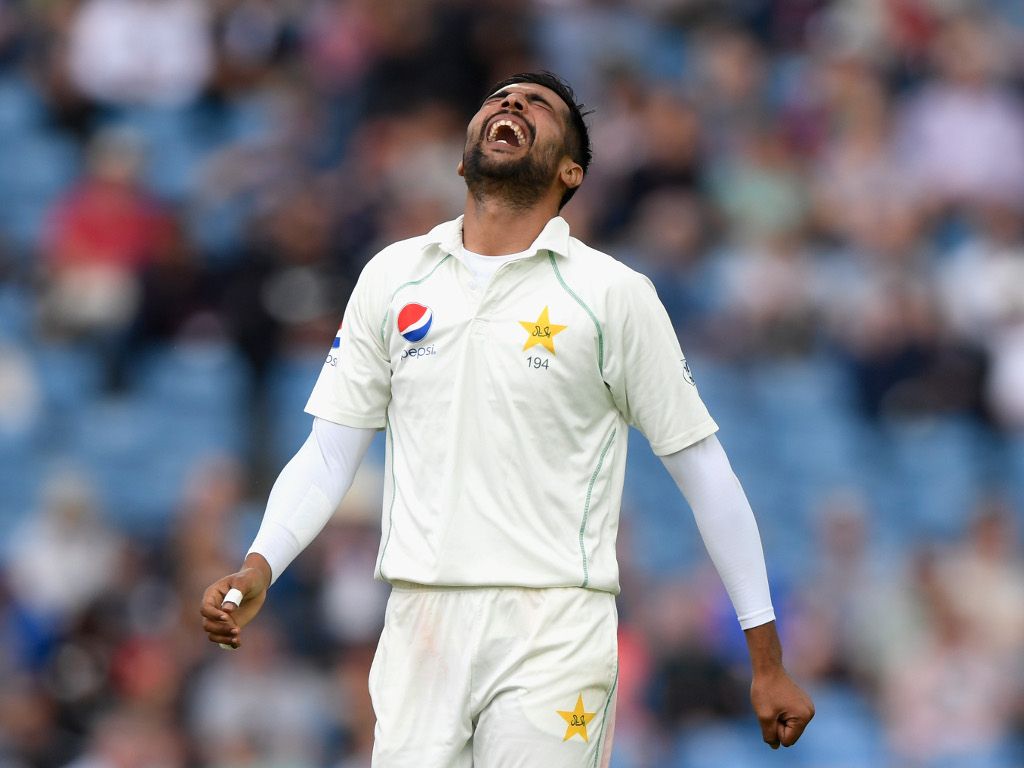 Amir has endured a horror run of form this year that has seen him struggle to take wickets across all three formats.

Mohammad Abbas, fresh off an excellent end to the County Championship, Hasan Ali and Mir Hamza round out the fast bowlers. 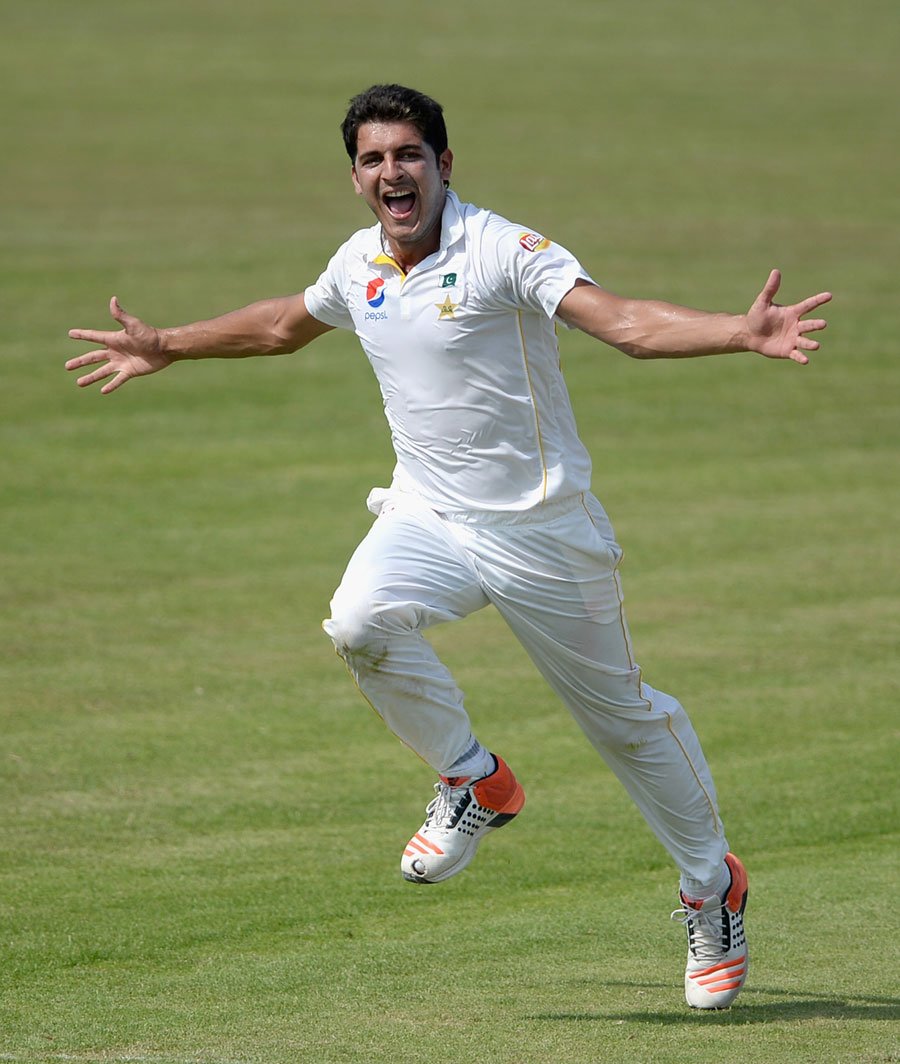 Veteran leg-spinner Yasir Shah has also been recalled and could feature alongside Shadab Khan who has established himself as a Test allrounder since replacing the veteran in Pakistan’s squads for the Tests in Ireland and England earlier this year.

ALSO READ: Australia appoint a pair of deputies for Paine

Chief Selector Inzamam Ul Haq was quoted as saying in The Express Tribune as saying: “The team has been selected keeping in mind the conditions of the UAE. “Mohammad Amir has been dropped from the side, while Wahab Riaz and Mir Hamza have been picked.

“Three spinners – Shahdab Khan, Yasir Shah and Bilal Asif – have been kept in the squad keeping in view the UAE wickets. Furthermore, Mohammad Rizwan makes a comeback in the Test squad [as reserve wicketkeeper].”

The first Test starts on 7 October at the International Stadium in Dubai.