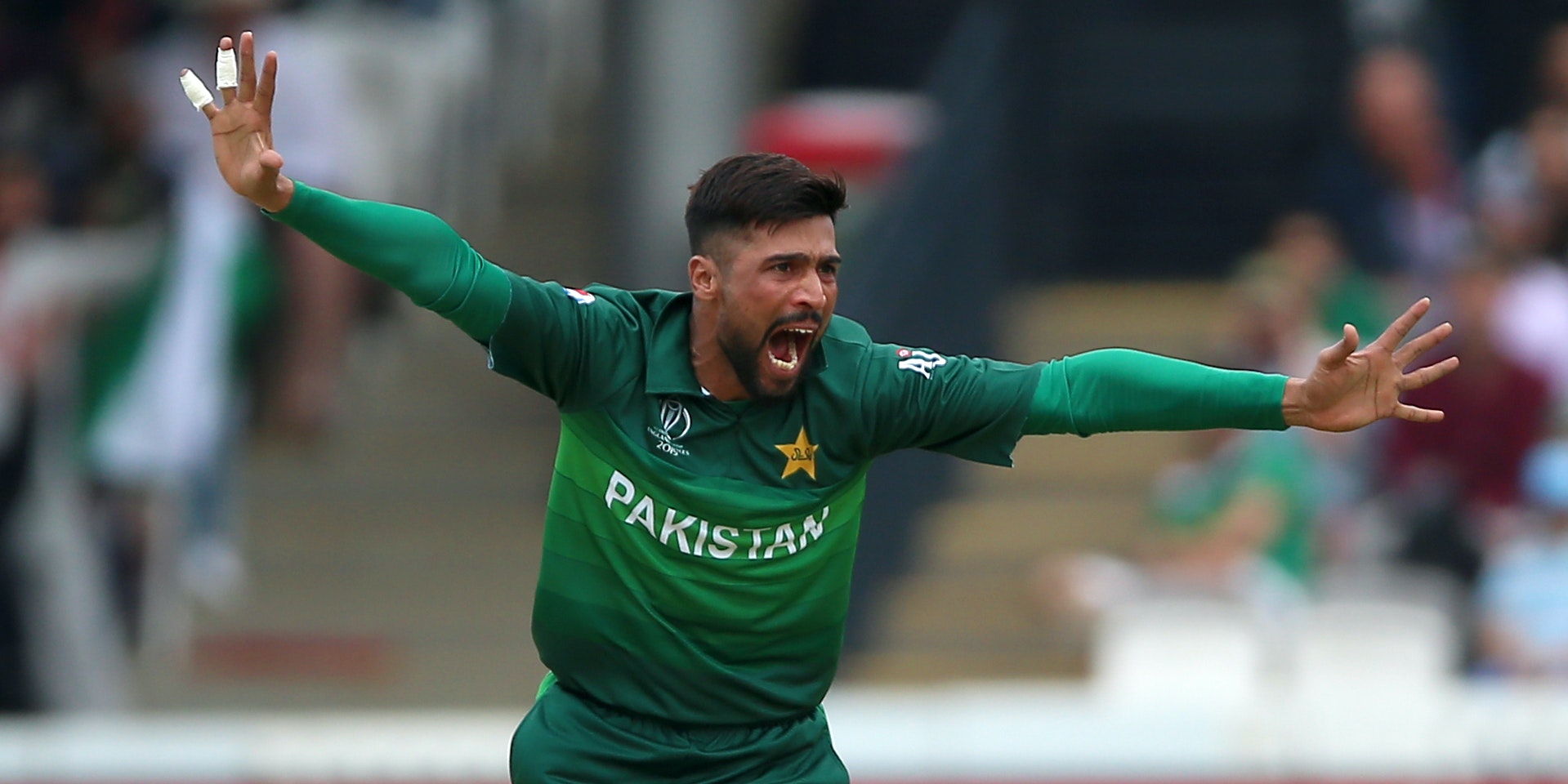 Pakistan have announced Mohammad Amir no longer wishes to be considered for selection, seemingly bringing the curtain down on the left-arm paceman’s eventful international career.

Amir, 28, told Pakistan television channel Samaa that he “cannot play under this management”, having been omitted from the touring squad to take on New Zealand in three Twenty20s, the first of which is on Friday at Auckland.

The Pakistan Cricket Board said in a statement: “Wasim Khan spoke with Mohammad Amir following reports that the fast bowler had announced his retirement from international cricket.

“The 28-year-old confirmed to the PCB chief executive that he has no desires or intentions of playing international cricket and as such, he should not be considered for future international matches.

“This is a personal decision of Mohammad Amir, which the PCB respects, and as such, will not make any further comment on this matter at this stage.”

Amir, who was jailed for six months and banned from playing cricket for five years for his role in the 2010 spot-fixing saga during Pakistan’s tour of England, announced his retirement from Tests last year.

His last appearance for Pakistan was in the second of three T20s against England at Emirates Old Trafford in August.

Amir, whose international career began in 2009, featured in 36 Tests, 61 one-day internationals and 50 T20s for his country, taking 259 wickets across all formats.