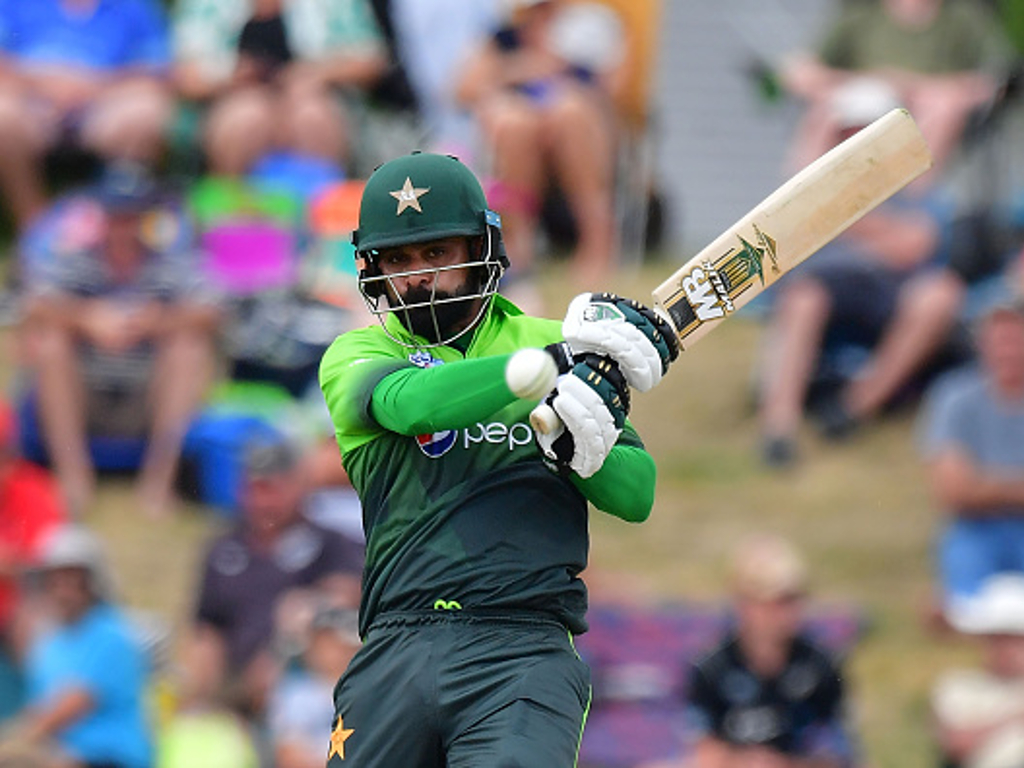 Allrounder Mohammad Hafeez has rejected a central contract from the Pakistan Cricket Board, reportedly due to being unhappy with the grade.

Hafeez was offered a Grade C contract despite being Pakistan’s leading runscorer in the format over the last year.

In a statement issued to the press the PCB accepted his decision and indicated he would continue to be eligible for selection for Pakistan.

“Mohammad Hafeez declined the reward and, while I am disappointed, I fully respect his decision. He wants to wait for the PCB central contract 2021-22 list, which he is fully entitled to. Hafeez has been one of our star performers of the season and we hope he will carry the form and momentum to Africa,” PCB chief executive Wasim Khan said.

“I am sure this merit and performance-based decision will once again send out a loud and clear message to all professional cricketers that the PCB will not only recognise, appreciate and acknowledge their performances and achievements, but will also reward them so that they can strive to do better next time.”

In-form wicketkeeper batsman Mohammad Rizwan has been upgraded to a category A contract while Fawad Alam, who emerged from the Test wilderness in spectacular fashion has been rewarded with a category C deal.

Young fast bowler Shaheen Afridi and veteran Test specialist Azhar Ali have been bumped up to category A after putting in a solid season.

“The decision to promote the players was made during a meeting with the chair of the selection committee, Mohammad Wasim, while we were reviewing player performances in the 2020-21 season and discussing the upcoming commitments,” Khan said.

“It was agreed during the meeting that three players were the most deserving and outstanding performers in the season to date and, as such, they needed to be rewarded now instead of waiting for the time when PCB Central Contract List for 2021-22 will be reviewed and announced.

Pakistan are due to tour South Africa and Zimbabwe in March and April as their next international assignments.