Hafeez to retire from Test cricket after New Zealand series 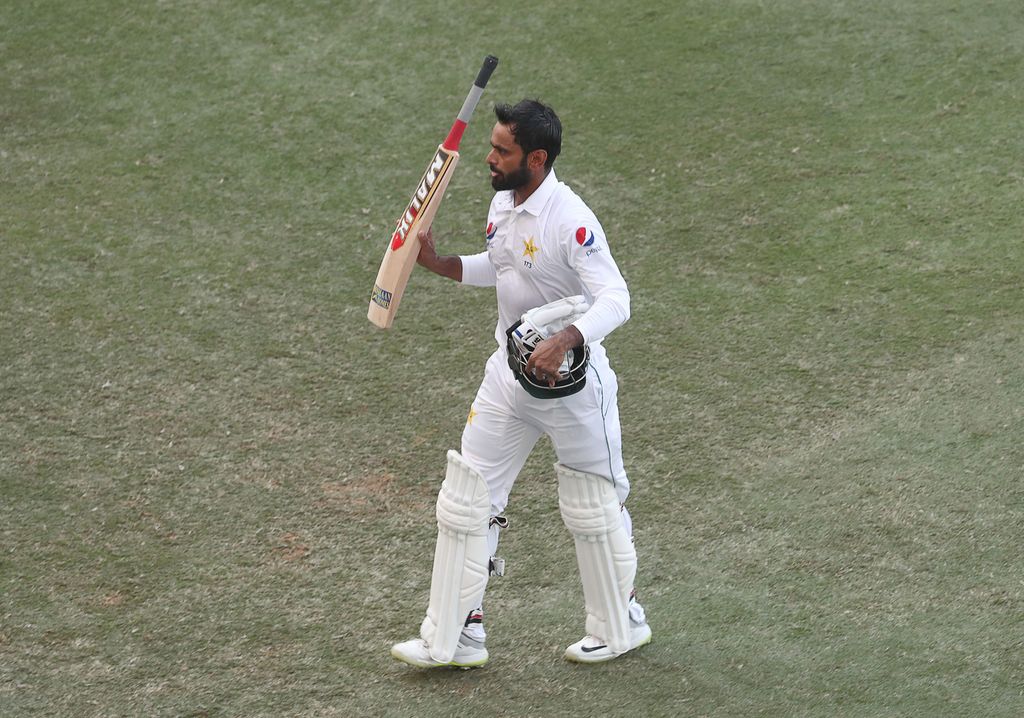 Pakistan batsman Mohammad Hafeez announced on Tuesday that he was retiring from Test cricket after the ongoing third and final match against New Zealand in Abu Dhabi.

The 38-year-old has managed just 66 runs in seven innings since scoring a hundred against Australia in Dubai last month following his recall to the longest format after a two-year absence.

The Abu Dhabi Test is Hafeez’s 55th game since making his debut against Bangladesh in 2003.

He has so far scored 3644 runs with ten hundreds and 12 half centuries.

Hafeez said: “I feel time is up. I am announcing my retirement and feel happy that I worked hard in my career.”