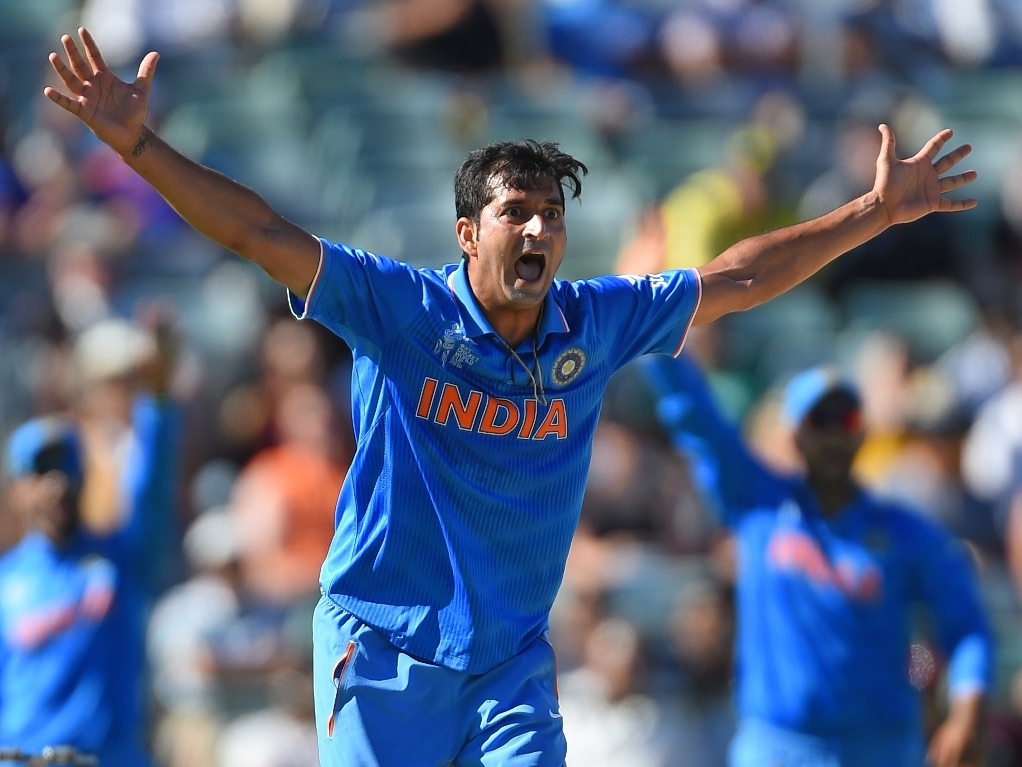 India seamer Mohit Sharma is aware that moving from big Australian venues to the smaller Seddon Park in Hamilton will provide a new challenge when they face Ireland on Tuesday, as they have to change their tactics.

India are unbeaten so far and have already qualified for the quarter-finals, but Mohit says they are still looking to beat Ireland, who are aiming for the last eight, by adjusting their lines for the smaller venue.

Mohit said on the BCCI site: "There will be a difference in your thinking when you have to play in a small ground after playing in big grounds for a long time.

"You will have to change your lines, but we can't keep thinking too much about the size of the ground. It’s the same for both teams and we have to concentrate on our strength and try and execute them to the best of our abilities.

"They have played two to three good games and have a chance to qualify for the knockouts. They have a good team and we have to play well to beat them and we will try to do well."

India's bowling unit did not have a happy time of it when they first arrived in Australia four months ago, but have finally found their rhythm with good performances from Mohit, Umesh Yadav and Mohammed Shami.

Mohit added: "We have done pretty well as a unit. The way Shami and Umesh are bowling, it has helped me a lot.

"They have been bowling really well and have been able to exert a lot pressure up front. My job is to maintain that pressure, so that Ashwin and Jadeja are benefitted from it later."

He added of Ishant Sharma, whose injury saw Mohit called Down Under: "When I came over to Australia, Ishant helped me a lot. During our practices he helped with his inputs like what should be the length with the new ball and with the old ball.

"Ishant has visited Australia twice, so he is very experienced and quite aware of the conditions in Australia. It helped a great deal that we used to discuss these things during practice sessions."