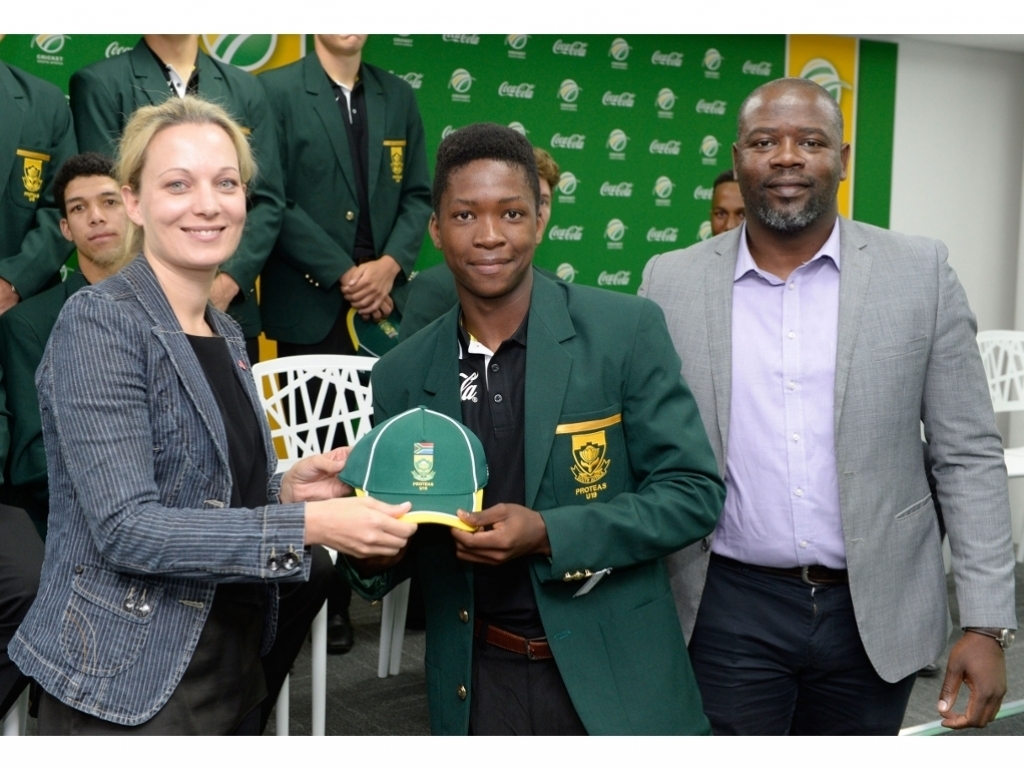 Andile Mokgakane made history this week by becoming the first protégé of the KZNCU Township and Rural Development Programme to be included in a South Africa under-19 cricket World Cup squad.

Mokgakane (17), who hails from Lindelani, says that he is “very happy and excited” to be included in the squad of 15 which will contend in the 12th edition of the ICC under-19 World Cup in New Zealand early next year.

It has not been an easy journey for the grade eleven Northwood School learner. Mokgakane grew up in a lower income, single parent household in Lindelani, with his two brothers and sister. He was introduced to cricket by the KZNCU Township and Rural Development Programme at nine, as a grade four learner at Mandlakazulu Primary School.

Two years later he became part of the elite component of the programme which gives township cricketers an opportunity to compete against traditional cricketing schools.

Mokgakane’s talent attracted the interest of Northwood School which offered him a high school scholarship. He represented the school’s first team as a bowler when he was in grade nine; switching his focus to batting in grade ten. It was difficult adjusting to a completely new environment and he worked hard at his studies, attending extra lessons, and sacrificing speaking isiZulu for long periods on end in an effort to attain fluency in English. 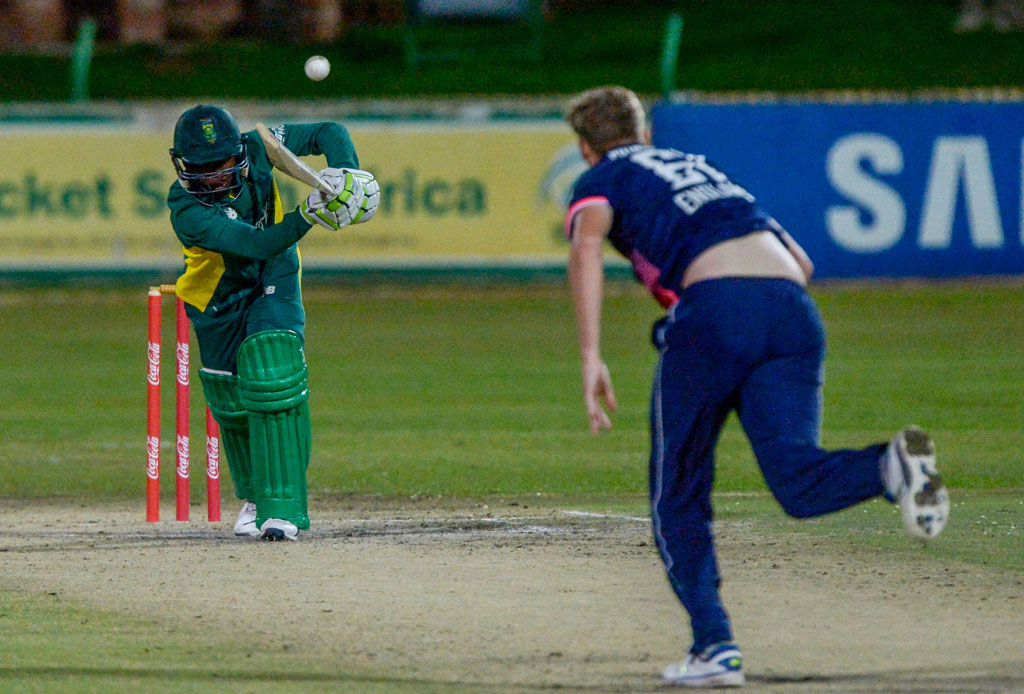 He received his KZN under-19 call up in grade ten. Chris van Noordwyk, the assistant coach of the SA under-19 World Cup squad spotted Mokgakane in action earlier this year in Pretoria, where he was representing his club Hollywoodbets Crusaders in national club championships, and invited him to an SA under-19 camp.

Mokgakane was part of the Under 19 squad which played against the West Indies in Durban in July; and was also recently selected to play against England and Namibia.

The cherry on the top was the World Cup call up which will see Mokgakane embarking on his first international flight in January, first to Dubai for a warm up game, then to New Zealand for the tournament itself.

An elated Mokgakane – who bats at number three for the South Africa under-19 side – paid tribute to the KZNCU Township and Rural Development Programme.

“I want to say thank you to the programme – thanks to its work I had access to free food, free kits and a free education which we couldn’t afford.”

His goal is to help his team get to the finals of the World Cup, and on a personal level, to be the highest run scorer of the tournament.

Sanelisiwe Kuzwayo, the manager of the programme, pointed out that there’s an abundance of talent in Lindelani.

“Lindelani may be small in terms of demographics but where cricket is concerned, it’s big – thanks to the efforts of our coaches there, Sandile Hlongwa and Nduduzo Hopewell Ngcobo Twala who have done a magnificent job in recruiting and nurturing cricket talent.

“There are always Lindelani boys and girls in the KZN sides, and cricket is becoming increasingly popular amongst the parents as well who are playing at club level.”

“The core community mind set has been changed through cricket.”

The news that a boy who was part of the programme had made a World Cup squad would inspire other township cricketers, she added.

“This is a dream come true for us,” she said. “Having a boy who started playing cricket as part of our programme playing in the World Cup is going to uplift the other boys and girls and encourage them to work harder.

“I’m sure Andile will not forget his roots – he is a hardworking, humble, committed and disciplined individual who has excelled, irrespective of him coming from the poorest of poor areas.”

Heinrich Strydom, the CEO of KZN Cricket wished Mokgakane all the best for the tournament.

“We are incredibly proud of Andile. His selection once again confirms the incredible work done by the KZNCU Township development programme in conjunction with the Amateur department,” he said.