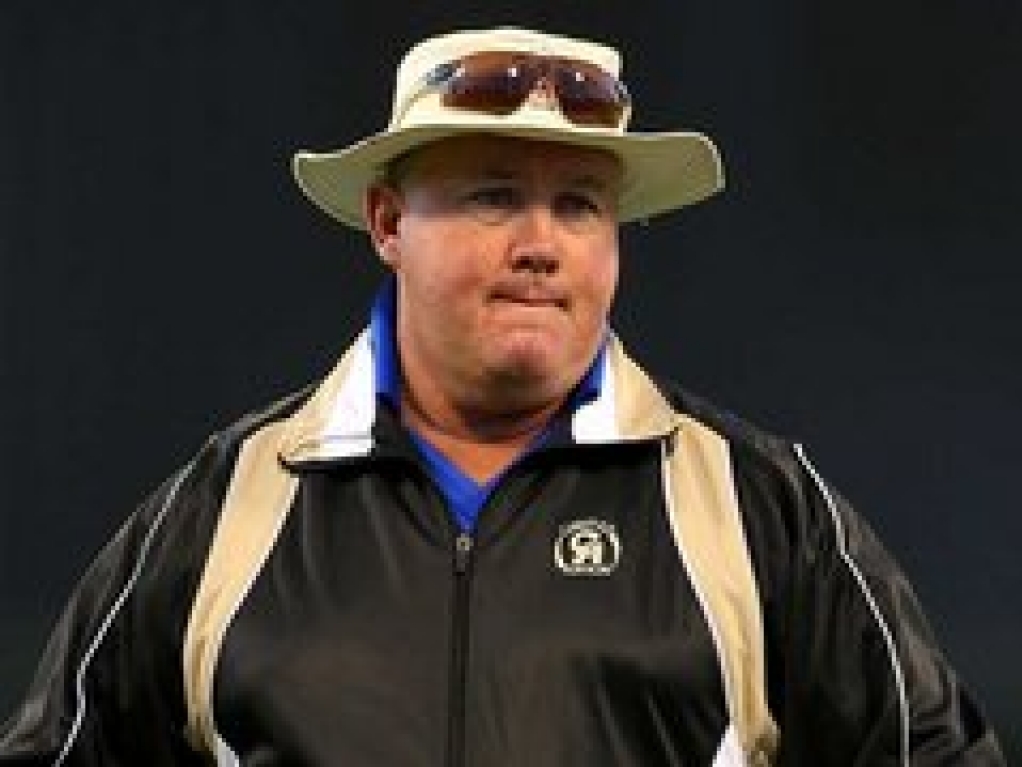 Afghanistan coach Andy Moles is disappointed with the performance that his charges put up against Bangladesh in their first ever 50-over World Cup match at the Manuka Oval in Canberra on Wednesday.

The Afghans started well with the ball but lost, by 105 runs, to a Bangladesh side that came into the match looking for revenge after they got beaten by the minnows in the Asia Cup last year.

After reducing the Tigers to 119 for four, the Afghan bowlers could not sustain the pressure, eventually letting their opponents score 267 all out.

They then made a terrible start to the chase, as they were three wickets down with only three runs on the board after three overs. They tried to build partnerships but none were forthcoming as the required rate increased. They were bowled out for 162.

Moles said: "Experience-wise, I think the Bangladesh guys have got far more experience than what we have. We're disappointed with our performance.

"That isn't a true reflection of how we play, but in any game of cricket when you're three for three in one and a half overs, not many teams, if any teams come back from that. We had a couple of good partnerships but then they didn't go on long enough.

"The boys are very proud in their performance, and they know that they haven't given a fair reflection today. They've got to take it on the chin."