Home Countries Bangladesh Mominul: I can expand my repertoire in ODI’s

Mominul: I can expand my repertoire in ODI’s 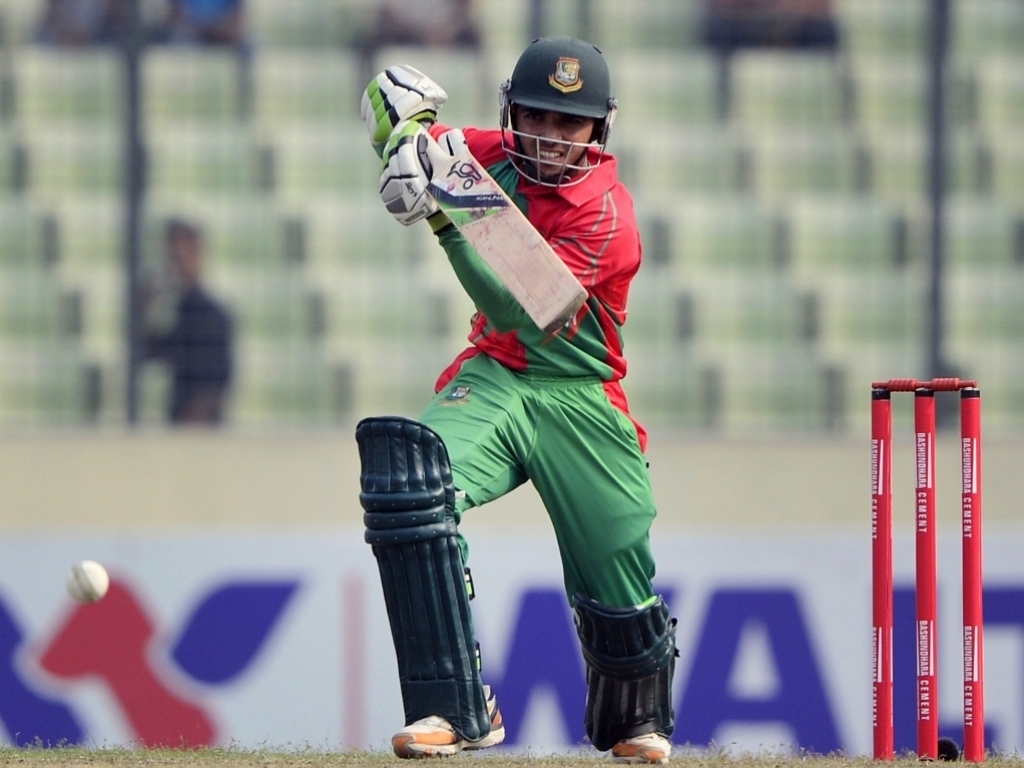 Bangladesh batsman Mominul Haque is already one of his team's standout players in the Test format, but now he wants to work hard to establish himself, and make him a permanent fixture, in the ODI side.

The 23 year-old has an outstanding Test average of 63.05 after 12 matches but his ODI stats in comparison is not even close to what he would want. He averages just 23.60 from 24 innings in the 50-over format and has strike-rate of 74.58.

Mominul only played in two of the Tigers' seven matches at the World Cup, scoring three and one, against Afghanistan and Sri Lanka respectively.

The left-handed batsman did not want to discuss what his problems are in colour-clothing cricket but says he has been speaking with national coach Chandika Hathurusingha.

Mominul said: "I don't want to talk about my problems. I am working on them and the coach has given me a few instructions. Hopefully when I will start to improve, everyone will notice.

"I think if I work a little harder I can expand my repertoire. I need to increase my strike-rate.