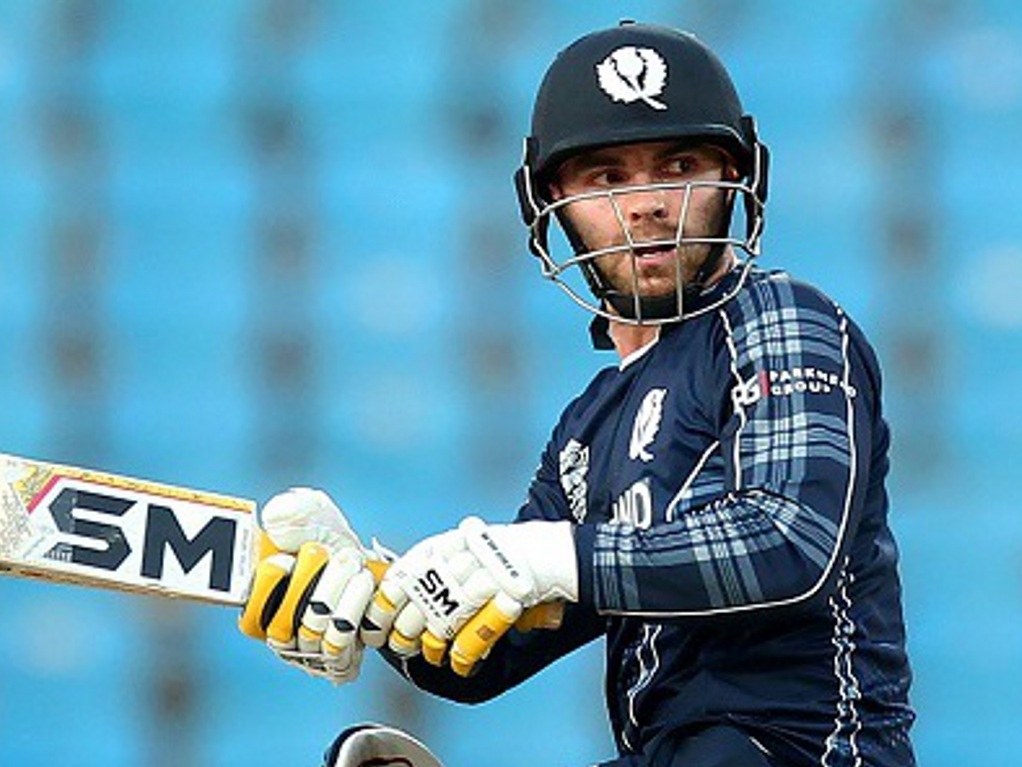 Scotland captain Preston Mommsen has again implored the game's organisers to ensure Associate sides get more fixtures, saying the lack of game time is hampering their development into better sides.

Scotland lost to Zimbabwe in the World Twenty20 qualifiers on Thursday, and afterwards Mommsen said that despite their desire, Scotland were never going to get better if they only got one or two international matches a year.

Mommsen said: "In general, it's tough to attribute our lack of getting over the line. I do go on about it, but there is a lack of international cricket for us.

"So, you tell me how I'm going to improve my skills and develop as a cricketer. That definitely has something to do with it.

"Playing under pressure, being exposed to a higher level of skill, exposed to different conditions, you know it all adds up, every little percentage.

"You know unfortunately that's just the way it is and we try and handle it in the best way we can. However, it probably does take its toll."

The skipper went on to say that tournaments like this, where Scotland have to play yet another qualifying round to even stand a chance to play the bigger sides, were immensely stressful, and that every game they played had big stakes.

He added: "I'm not sure people realise the pressure associated with playing as an Associate.

"We don't have just bilateral one-day series where we can go and experience different conditions, different elements and play different teams. That's not part of Associate cricket.

"Associate cricket is about winning at all costs, and unfortunately that's just the nature of the beast, and it is a beast."