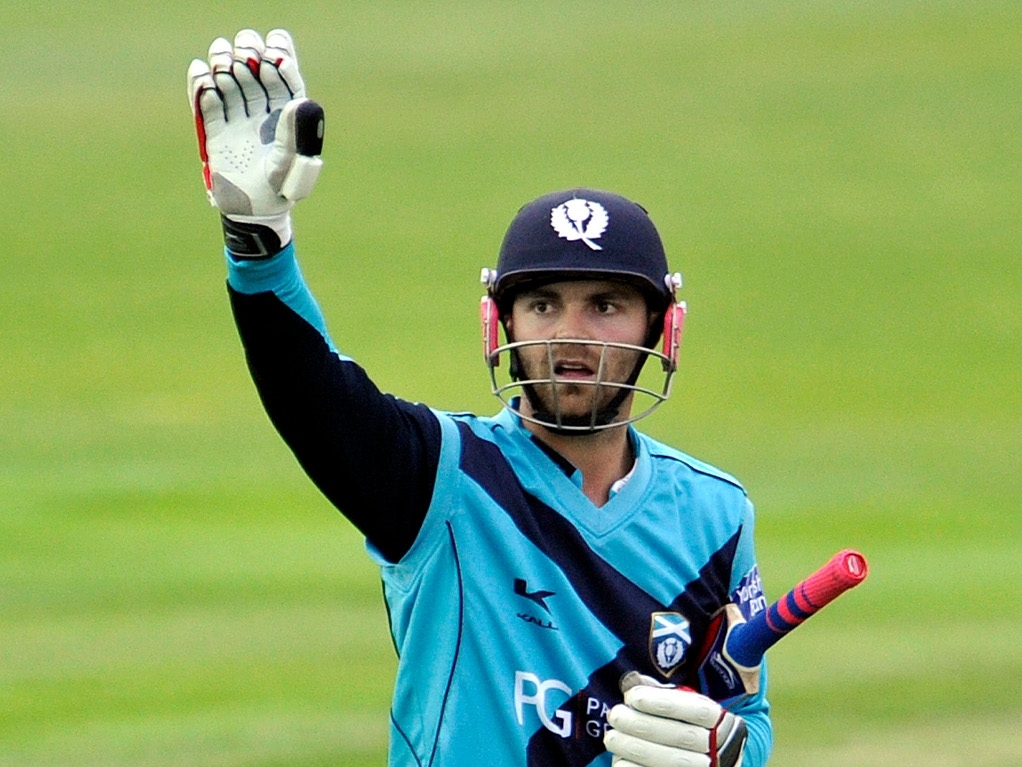 Scotland have stuck with the same 15-man squad that visited Australia and New Zealand on an acclimitisation mission late last year, and have kept Preston Mommsen as the skipper.

Mommsen will lead a side mixed with experience and youth, while Kyle Coetzer is still in the squad despite losing his leadership role to Mommsen. This will be Scotland's third World Cup appearance.

Head coach Grant Bradburn said: "It is great to announce our squad for the Cricket World Cup, and it is a fantastic achievement for the players to be named in the final 15.

"They have all worked hard over a long period of time, as they continue to do out here in Dubai during the current Tri-Series.

"There is so much natural ability in this squad and we go to the World Cup aiming to do what no other squad has done before and win games of cricket."