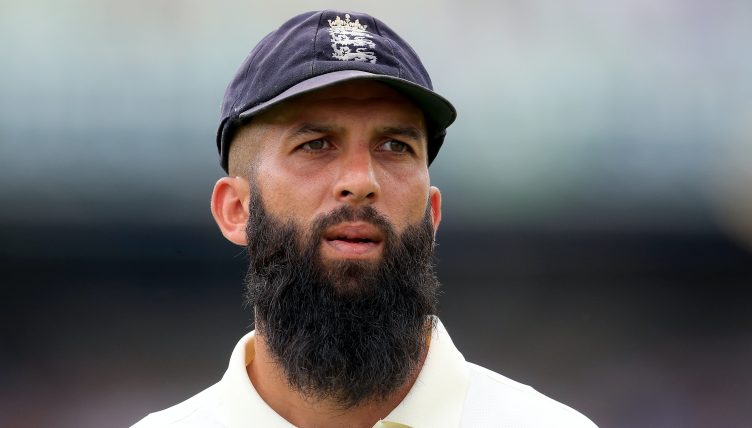 Former England spinner Monty Panesar believes Moeen Ali is “in the driving seat” for a Test return after the Worcestershire all-rounder announced he was primed to make his comeback in the longest format.

Moeen took an extended break from Tests after being dropped during last year’s Ashes, losing his red-ball central contract and missing the winter assignments in New Zealand and South Africa as a result.

However, the lower-order batsman and off-spinner is now ready to resume a Test career that has brought five centuries and 181 wickets in 60 appearances.

Somerset duo Jack Leach and Dom Bess and Lancashire leg-spinner Matt Parkinson were the slow bowlers chosen for the cancelled trip to Sri Lanka but Panesar thinks Moeen’s all-round abilities should give him an edge over his rivals.

Panesar told the PA news agency: “Moeen’s definitely done really well in Test cricket. He’s had a bit of a break and he fancies his chances of coming back to play Test cricket. He is in the driving seat.

“He still probably is the best off-spinner in this country and I’m sure he’ll be keen to play in Test cricket.

“We know if Moeen Ali is bowling well and he’s batting well he’ll be the first spinner that England will look towards.”

Panesar took 167 wickets in 50 Tests between 2006 and 2013 and has been one of the pre-eminent spinners since the turn of the century.

Despite recently turning 38 and being without a county since 2016, the slow left-armer is hopeful of returning to first-class cricket.

However, he admitted the coronavirus crisis and the impact this has had on the domestic calendar, with no professional cricket possible until July 1 at the earliest, means being snapped up this year is unlikely.

Speaking to promote a campaign highlighting racism towards staff in the NHS, Panesar added: “I still want to play first-class cricket. I don’t know whether I’ll get a chance this year now.

“I’d love to play again because I’m bowling well, I’m fit, everything feels really good. If there’s a county there where I can play for a couple of years that would be brilliant.”

Panesar is joining other high-profile sports stars including Liverpool defender Andy Robertson and former England striker Gary Lineker in getting behind a video from anti-racism charity Show Racism the Red Card, following the stories of frontline NHS staff as they reveal their experiences of being racially abused at work.

Panesar added: “These doctors and nurses are putting their life on the line. Racism should not exist in the NHS, it’s ridiculous.

“Just think of the bigger picture, they’re there to save lives.

“People should be able to reach their potential, you don’t want racism to get in the way of it.”