Moody: Bayliss is a terrific appointment 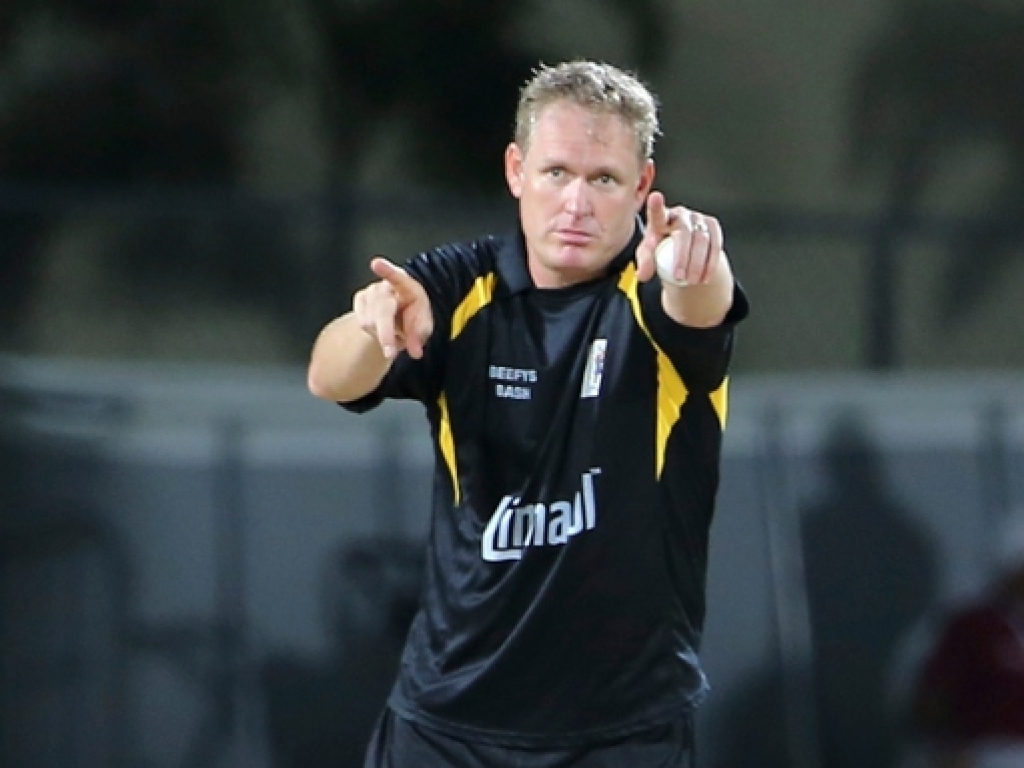 Of the coaches that are at the top of the international game there are few that are better thought of than Tom Moody. Having had a successful career as a player in Australia and England he has had worked as a coach all around the world.

Right now he is getting ready to get into his role as Director of Cricket for the Caribbean Premier League (CPL). Immediately preceding that he was coaching the Sunrisers Hyderabad at the Indian Premier League (IPL).

The job at the CPL isn't just while the tournament takes place though, throughout the year Moody makes himself available to the management of the league to help in any way he can with regard to cricket, be that umpiring, pitches or recruitment.

Moody told Cricket365: "One of the main roles is engaging with some of our international stars and attracting them to the league. From a strategic recruitment point of view getting key players like Jacques Kallis, Mahela Jayawardene, Shoaib Malik, Shahid Afridi and so on to get involved in the CPL. Having players of that calibre is important for the brand of the tournament and the standard of cricket."

With involvement with the domestic T20 tournaments in England, Australia and the Caribbean, Moody is excellently placed to pass judgement on whether English cricket should have a league that mirrors those that have been a success elsewhere.

"And not only the success of the tournament but the benefits that the tournament brings to the cricketing community and the development and engagement of the next generation.

Over the last week we have seen Chris Gayle, and many others, putting in amazing performances in the T20 Blast and only those that were at the ground were lucky enough to see it. Moody says getting as much of the tournament as possible seen by as many as possible is vital to its success.

"It is important to televise all the matches. Coverage is important because the fan has the ability to not only follow their own team but to follow what's happening in the competition and the effect that certain wins and losses as the weeks unfold. IPL is a really good example of that. You get sucked into wanting to know exactly what is happening to your team after one particular game that has gone by even if your team isn't playing."

Asked if franchise cricket has benefited cricket in the Caribbean, Moody said that was definitely the case. "I think it is an absolute positive for the same reasons for a franchise model for England. What we are seeing in the Caribbean is more engagement from a broader audience. There is more of that real cricket talk and buzz around the Caribbean.

"We are seeing stands filled, we are seeing kids running around with replica caps and t-shirts and cricket bats trailing behind them. That has probably gone missing for a couple of years in the Caribbean. Give it time with the opportunity for some of the emerging players to sit in the same dressing room as some of today’s international superstars – they will be inspired and also learn a lot quicker than would the previous generation."

Moody has been linked to the England coaching role, not just this time but on the last three times it has become available. When England decided to shed themselves of Peter Moores his name was once again mentioned. Moody says he would never close the door on an international appointment.

"I never say never to any opportunity whether it be international coaching or whatever. I have carved out an interesting portfolio now which certainly keeps me interested and engaged with the game. I certainly had no idea that it was the direction I was going to take when I was head down, backside up involved in the game. It just sweeps you along. Who knows what the next 3-5 years will hold for me."

So was he in the frame for the England job? "For some reason I tend to be on speed dial, whenever [a coaching job] comes along up my name along with a couple of other usual suspects comes up. To answer your question yes, I did have a chat with Andrew Strauss."

Pressed if it went any further than that Moody told us that he would rather not say, what is certain is that he thinks Trevor Bayliss will be a fine England Coach.

"I think it is a terrific appointment. He has got a proven record. He has got plenty of runs on the board in terms of years in coaching and the various experiences that coaching has thrown up. He has had success follow him. While much has been made of the success that Bayliss has had in limited overs cricket," Moody says that won't be the only reason that he got the job.

"The brand of T20 cricket and 50 over cricket has moved very quickly and England have been left behind. He will certainly want to continue improving England's stature as a Test playing nation as well as making sure he has England teams qualifying for finals of major tournaments."

It is impossible to have a discussion about cricket in England without mentioning Kevin Pietersen. The erstwhile England number four will be at the CPL playing for the St Lucia Zouks and Moody is delighted about that.

"We are looking forward to having him playing in the CPL because he is a big ticket player, whether you like it or not. And he is clearly on top of his game."

Tom Moody is the Director of Cricket for the Limacol Caribbean Premier League. The Biggest Party in Sport runs from 20th June to 26th July.