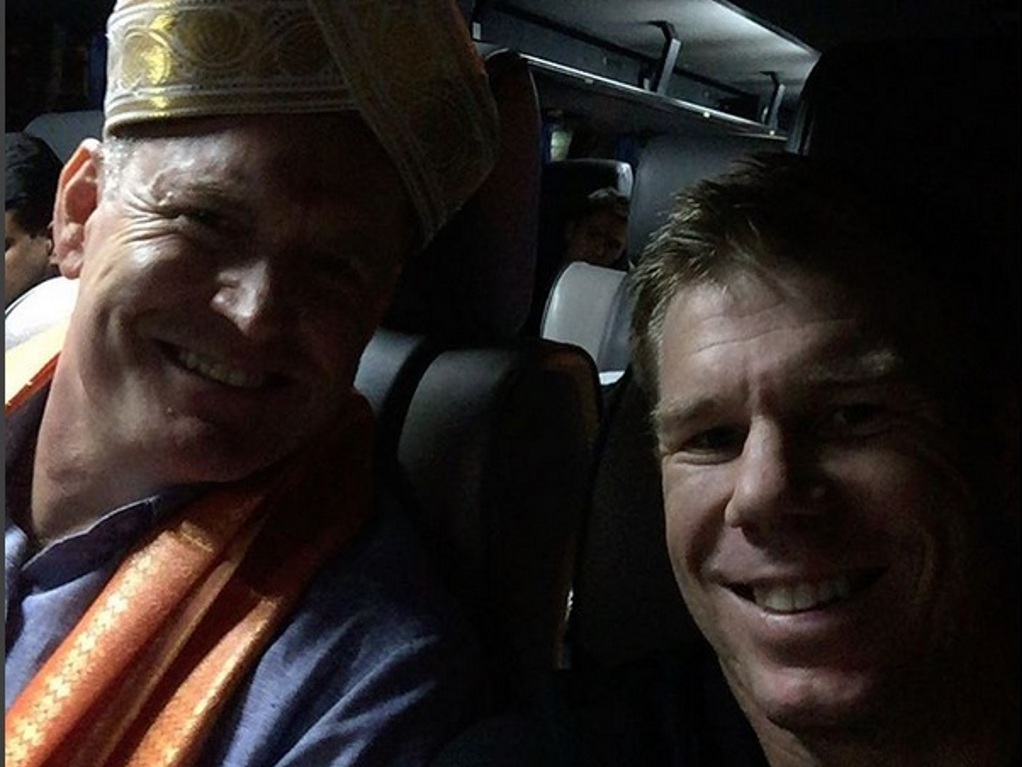 Sunrisers Hyderabad coach Tom Moody says that while Australia's experiment with having David Warner bat down the order was a decent idea, the batsman will move back to his customary opener slot in the IPL.

Australia failed to make it out of the group stage at the World Twenty20, with their batting order unsettled as Warner was shifted around to make space for other players. But Moody feel 'Bull' is best at the top.

The former Australia bowler said: "Australia had their plans. They had about four guys who could open the innings and Warner was the easiest to shift. Whether he was the right choice is a different argument.

"The thing with David Warner, as he showed with us in IPL two years ago, is that he can bat anywhere. He was phenomenal for us when he batted at 4 in IPL 2014.

"We saw in our campaign last year that Warner is an extremely destructive batsman at the top of the order. You ask any opening bowler if he would prefer to see Warner bat at 1 or 4, they would rather see him coming in later."

Sunrisers will be without all-rounder Yuvraj Singh for two week as he has an ankle injury, and Moody hopes the India legend will be fit quickly, given his experience.

The coach added: "Yuvi is a big loss. He is a big player and he has proved that. He has played a lot of cricket on this ground. His presence will be missed but right now we hope that he recovers as soon as possible.

"We are hoping he comes back within two weeks and is in consideration for selection. But a lot will depend on his meeting with specialists and his recovery cycle from there. He is a key player and a match-winner."