Home News Mooney is learning to back herself in the middle

Mooney is learning to back herself in the middle 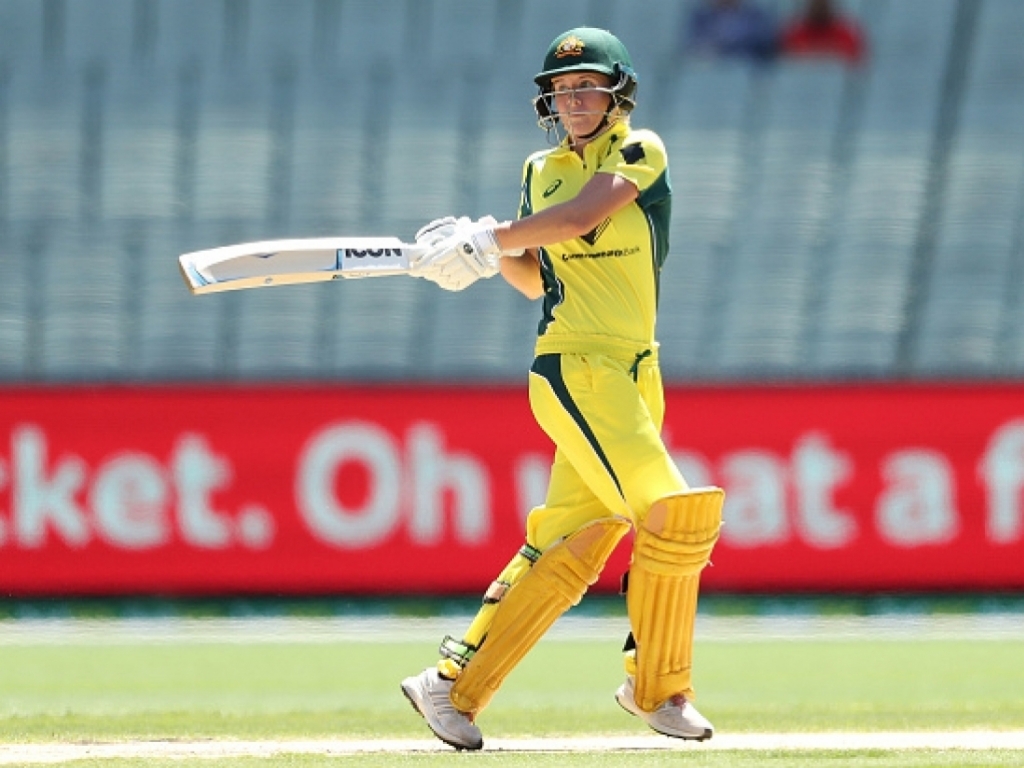 Australia international Beth Mooney may be at the head of the ICC’s T20I batting rankings, but she has conceded that she suffers from intermittent crises of confidence.

Mooney says that she has been working hard on the mental aspect of her game and believes that she is learning to back herself and her decision-making at the crease.

Those internal struggles don’t seem to have affected her game but Mooney is eager to find a balance between self-doubt and making the right choices out on the pitch.

Mooney has been working with Australia assistant coach Shelley Nitschke as well as Queensland state talent manager and former Australia women’s coach) Mark Sorell in preparation for the return of international cricket.

“There are usually times where I’m pretty unsure of myself out in the middle and not necessarily backing my decision-making in the situation of the game,” Mooney told Cricket.com.au.

“The way I approach the game and think about it, I’ve been working really closely with Shelley Nitschke up in Brisbane and Mark Sorell. That’s been really cool to work with different people and get different perspectives of what they think of where I’m at, compared to what I think.

“For me it was just about getting a bit more confidence in decision-making and adaptability within a game, but also making sure I used good options when I could, and hopefully we see that in these games coming up.

“To be put under different scenarios at training – being at Allan Border Field and using the turf wickets there – and learning to adapt quicker to what the wicket is doing and what the situation may be, obviously they’re only scenarios but to be able to get some feedback from a coach directly about whether what they think and what I think are aligned is pretty important.

“I guess I needed a little bit more data to collect in terms of what I was thinking was accurate in terms of what was happening with the wicket or the situation, so that’s been really nice to be able to have those really fluid conversations.”

Australia will host New Zealand in three T20Is and three ODIs at Allan Border Field in Brisbane. The T20I series gets underway on Saturday 26 September.