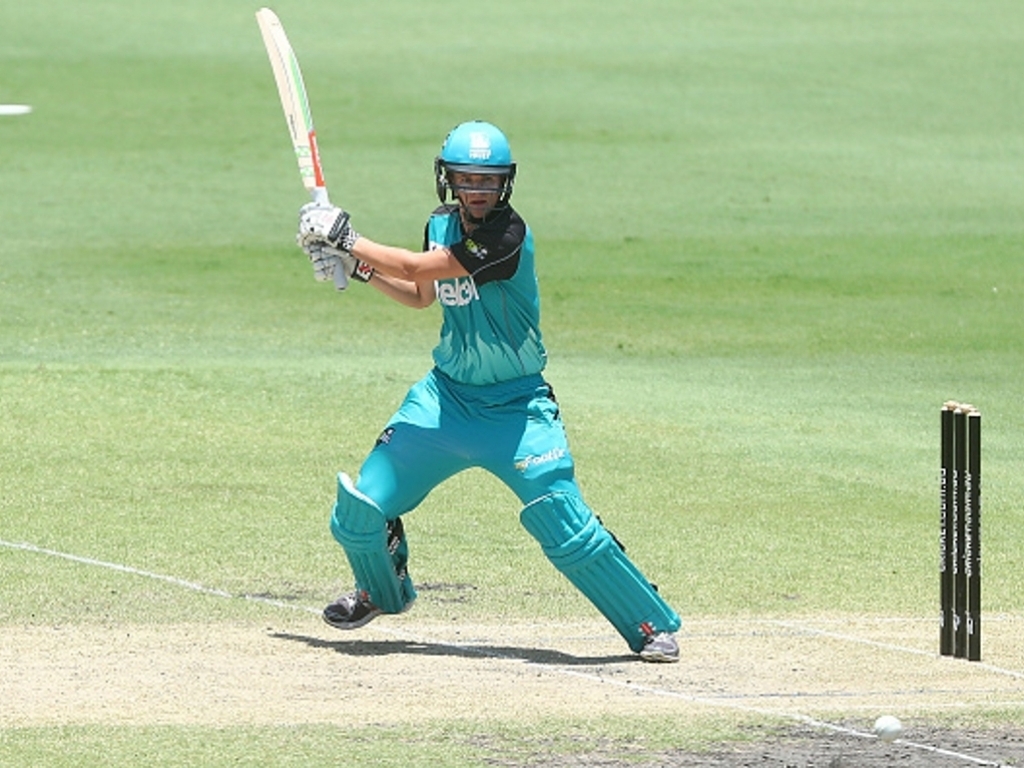 Brisbane Heat opening batter and wicket-keeper Beth Mooney has been named the WBBL|02 Player of the Tournament after a stellar summer with both bat and gloves.

Mooney scored 482 runs^ at an average of 43.81, including five half-centuries, to finish second on the run-scoring list behind Rebel WBBL|01 Player of the Tournament Meg Lanning (502 runs).

She was also a standout behind the stumps with her fast hands setting her apart from her counterparts, completing 12 dismissals including ten stumping’s.

Votes are awarded on a 3-2-1 basis by the standing umpires at the end of each match meaning a player can receive up to six votes per match.

The Rebel Young Gun for WBBL|02 is the Sydney Sixers’ Ashleigh Gardner, who achieved the most umpire votes for players under the age of 21 years.

Gardner, 19, had a breakout tournament, the all-rounder producing a number of match-winning innings for the Sixers, finishing with 393 runs and claiming ten wickets.