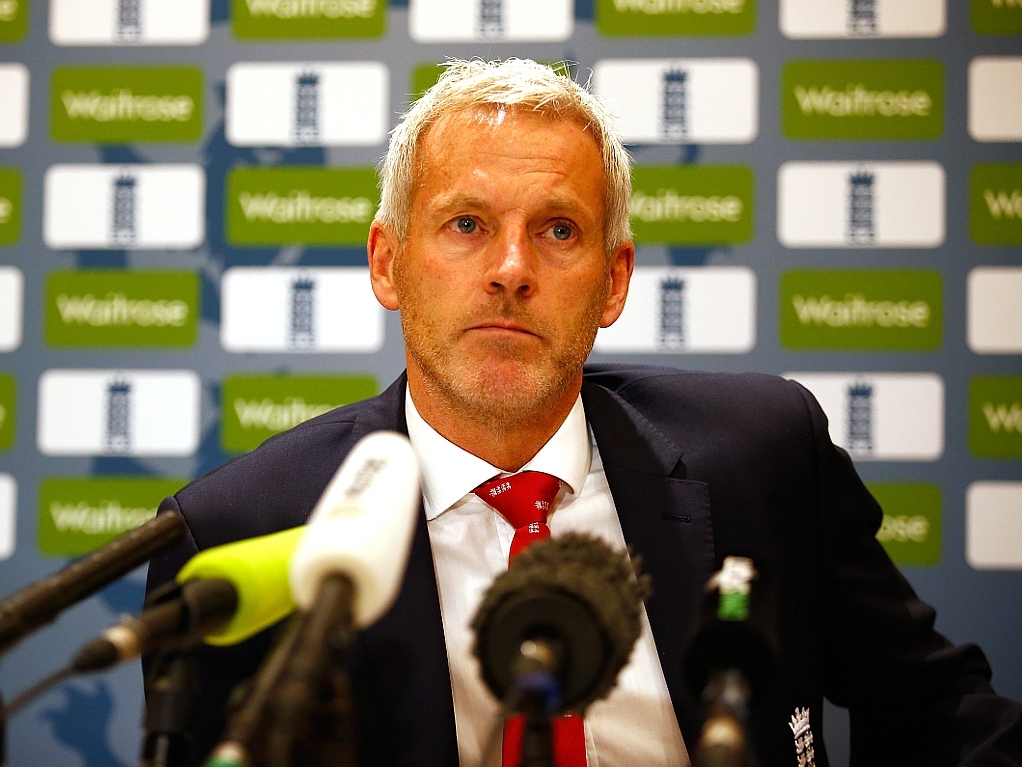 England coach Peter Moores believes his side could pose a serious threat at the World Cup next month, despite their recent poor form in the 50-over game.

At the end of last year, England lost five consecutive One Day Internationals (ODIs) against Sri Lanka before travelling to Australia for a Tri-Series which also includes India.

Down Under, under new captain Eoin Morgan, England have twice lost convincingly lost to Australia but after beating India last week they remain in with a chance to secure a final berth if they beat the same opponents at the WACA on Friday.

"The goal here was to try to settle quickly on our side for the World Cup and it feels as though we're doing that now," said Moores.

"It's a squad with options and the good thing is we have three or four (others) fighting to get in.

"We desperately want to get to the tri-series final. Australia are a good side, there's no doubt, but so are we and we're starting to show that. We can feel ourselves moving in the right direction.

"I think we've got the best 15 players we could and now we need to get stuck in and work hard to win some games."