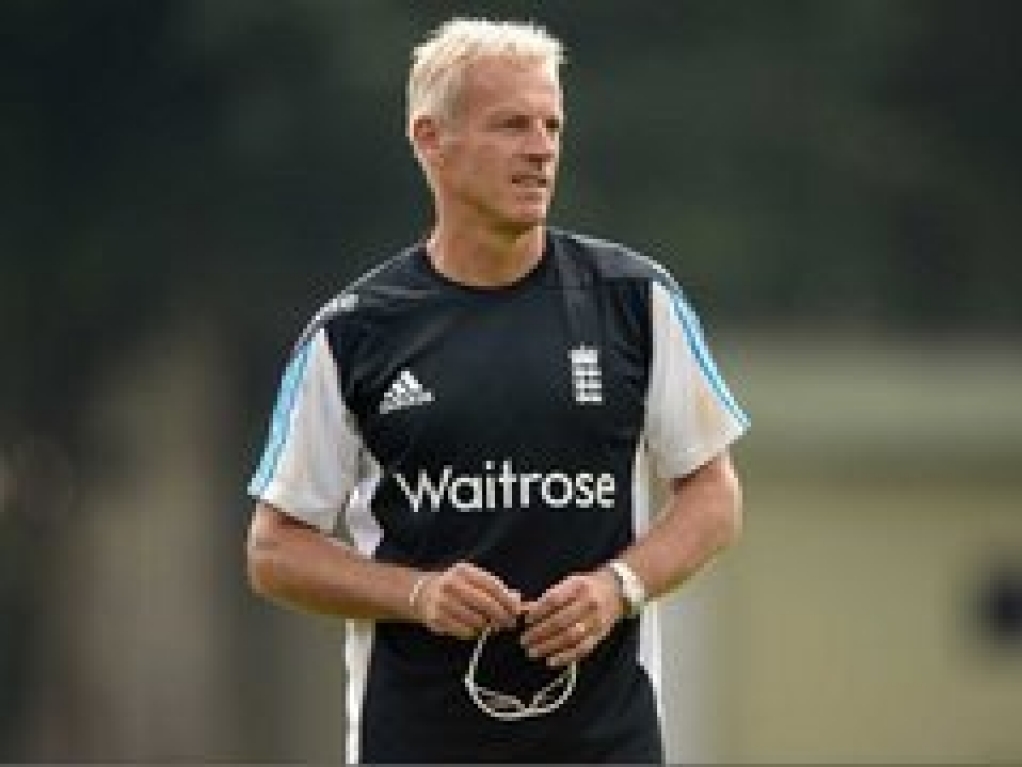 England coach Peter Moores has called on his team to refocus following the dismissal of Alastair Cook as ODI captain, ahead of the World Cup which gets underway in Australia and New Zealand on the 14 February.

Moores was part of the selection panel that finally decided to end Cook's reign as captain and replace him with left-hand batsman Eoin Morgan. The coach has called on all parties, including Cook, to now look forward.

The coach said: "We'd got to a position where it felt like it was the right thing to do. It was a braver decision to change it. We've got to go there with a strong focus.

"It's time for us and Alastair to move on . He's got lots of Test match cricket to come up this year – he's got a huge role to play in that – so he's got a clear focus over the next few months to get ready, to prepare, both for himself and for us as a team."

Moores also gave his backing to new skipper Morgan, who he believes is one of the best ODI players around and would be up for the added leadership challenge.

He said: "He will be desperately keen to make sure that he fires as captain. He's a fantastic one-day player, he has got a one-day mindset in how he goes about his cricket and I think he'll certainly be up for the challenge."