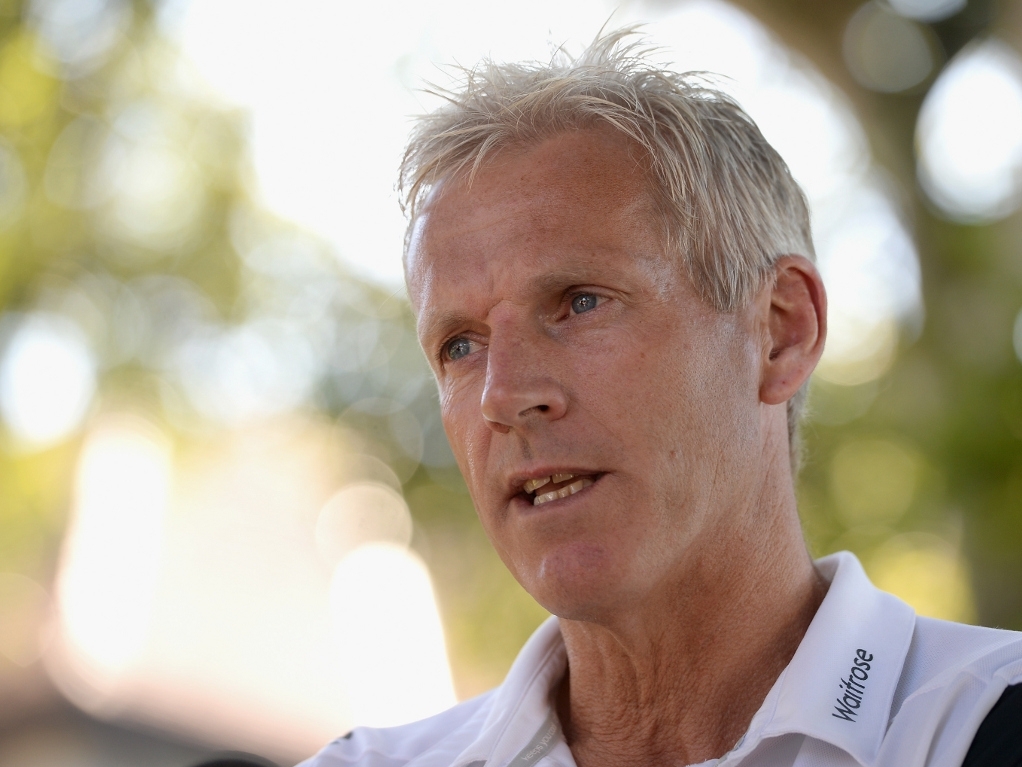 England coach Peter Moores does not want his side to rest on their laurels after their impressive victory over the West Indies in the second Test in Grenada on Saturday.

After the first Test in Grenada was drawn England beat the hosts in the second match after it looked as though it was heading for a draw after the first four days on a rather docile pitch.

The tourists now head to Barbados leading the three-match series one-nil, but Moores wants England to play to win even though a draw would be sufficient to win the trophy.

Moores said: "You wouldn't want to take comfort out of the win, you'd want to take inspiration out of the win to move on a drive forward. We're trying to build a team, and I think we've got a real chance of becoming a very successful Test match team.

"I want everyone to really enjoy the win, but then straight away we're looking at where we can take it to, where we can improve and play better cricket.

"In this game we could still have played better. The win allows us to take another step forward and it gives everybody confidence."