Moores insists that KP is not ‘on the radar’ 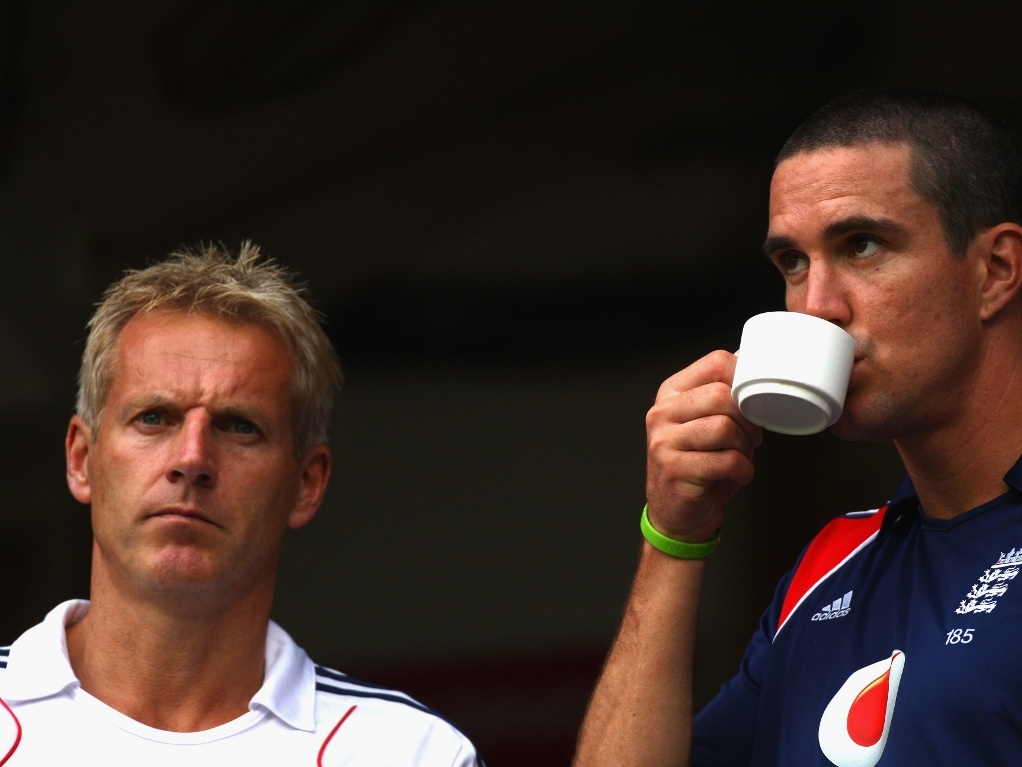 Ahead of their tour to the West Indies, England coach Peter Moores has insisted that his focus is not on Kevin Pietersen's performances in the domestic game, but only on the players that will be making the trip to the Caribbean.

Pietersen, who was sacked from the national side for being a bad influence in the dressing-room, has signed up to play for Surrey in the English County Championship in the hopes of getting an international recall.

Moores, however, refused to say whether Pietersen has a future in the England side, instead he will concentrate on the players that he has at his disposal for the three-match Test series starting on the 13 April.

The England coach said: "For me Kevin's not on this trip, so I don't need to focus on Kevin at all. My focus is to support Alastair (Cook) as I always would and the 16 players on this tour.

"At the end of that summer (last year) we'd gone through a tough summer, and started to play the sort of attacking cricket people like, and we like. That's our focus at the moment.

"From my point of view Kevin isn't on the radar. So he can't be in my or Cooky's focus at all."