Home Countries England Moores: Trott will have to fight for his place

Moores: Trott will have to fight for his place 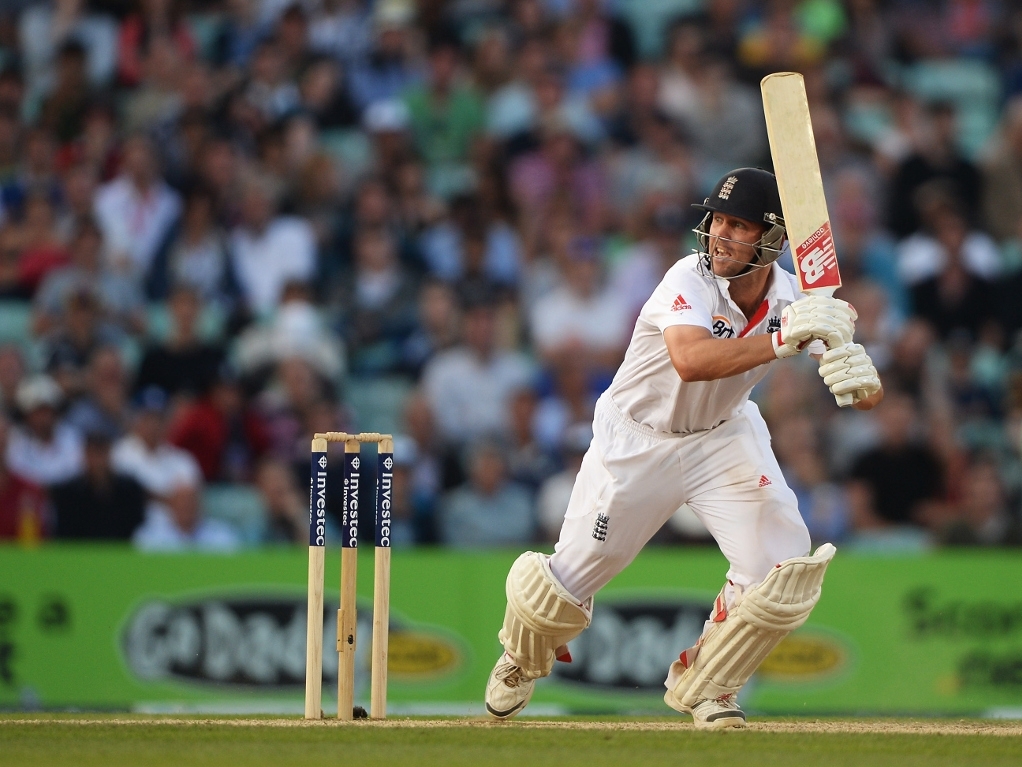 England coach Peter Moores says batsman Jonathan Trott is not guaranteed a place in the starting team for the upcoming Test series against the West Indies.

The Three Lions are in the Caribbean to play a two-match Test series starting on the 13 April in Antigua. The series will see the return of Trott after he missed nearly year of international cricket with a stress-related illness.

Trott came back into domestic cricket at the back end of last season and also captained the England Lions in a two match 'unofficial Test' series in South Africa.

The vacant position in the Test team at the moment is the opening partner to captain Alastair Cook. Trott is competing with Yorkshire's Adam Lyth to for the opening slot.

Moores said: "We know we've got a fantastic cricketer. He's had a great Test match record, and he’s going through the right stuff. He's played for Warwickshire, performed well and been one of their top players again.

"He's gone on the Lions trip, performed really well against aggressive bowling as well as spin bowling away from home and he’s earned the right to be selected on this trip on performance, not on what he did in the past but what he’s done to get back in.

"And that to me is the most important thing. He's earned his right to get in there and he's going to play in that party and he's going to fight for a place in that team. That's part of the fun of it, and he's very excited, which is great."