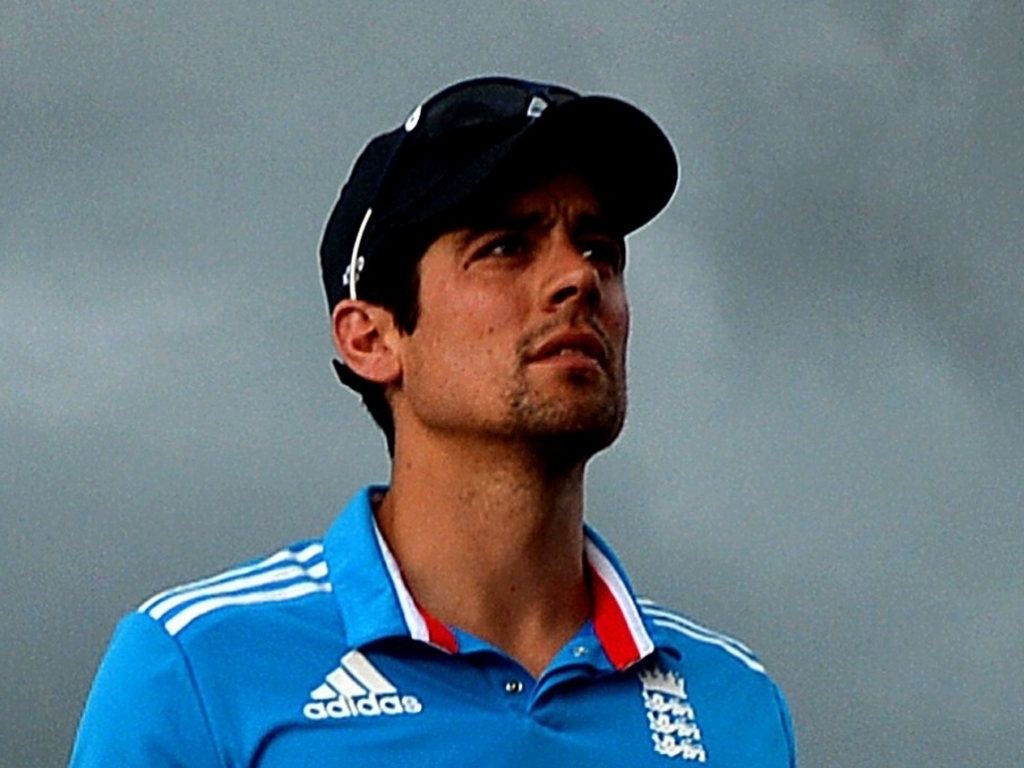 England's captaincy for the World Cup has been up for debate for months in light of Alastair Cook's poor form with the bat, but he's always been fully backed by his coach… until now.

Peter Moores has always said that Cook will definitely be the skipper come mid-February in Australia and New Zealand, and that seems unlikely to change, but Moores' has hinted that it will be looked at by the selectors.

Cook scored just one run in the sixth ODI against Sri Lanka, which England lost, and in the series has made a top score of 34. Sri Lanka have won the series already, with a game to play.

Moores replied to Sky Sports when asked of Cook would be skipper Down Under: "We review everything at the end of every series, we've always said that.

"We've had many things happen on this series and we've got a very new batting line-up with people like Moeen Ali and James Taylor coming in and doing well.

"We make no bones that we're passionate to try and get our best side to go out and win a World Cup. Cook needs runs but he's also had some great times as an England player.

"He's in a tough patch at the moment but that's something he's working hard to get out of."

Cook himself was confident of keeping his job though, while also conceding that his scoring has not set the world alight in a while. But he was sure, as he's stated consistently, that he'd get out of his slump.

Cook said: "It's clearly been a tough day. We came in with high hopes, especially with the way we played at the same ground two days ago. So it's been a frustrating day all round and it doesn't make the job any easier.

"I'm not scoring the runs I would like, it's not a great place to be as a captain, you want to lead from the front and when it's not happening for you it's frustrating.

"I'm a better player than I'm showing at the moment and I've just got to keep going."