Home Blog Opinion Moores would be a better selector than coach

Moores would be a better selector than coach 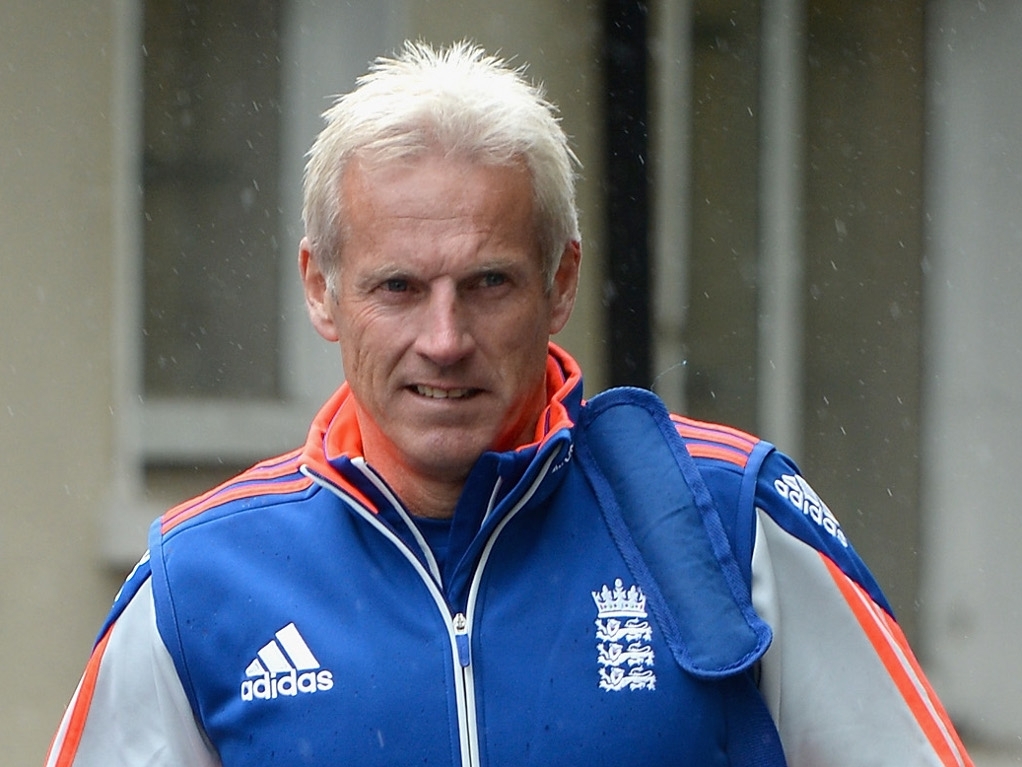 England arrived in Dublin to play their biannual fixture against their Irish neighbours on the back of yet another disappointed section of this winter’s cricket. Although those players that took the field in Dublin have little to do with that failure, this was a side called England by name but not by make up.

There were two players from England’s last World Cup match, Alex Hales and James Taylor, and the rest were debutants and fringe players. Perhaps that is a little unfair on Steven Finn, but only a little.

This fixture followed so quickly on the back of the tour of Caribbean that there was no chance of anyone who played in those matches starting here. As it was, it wouldn't really have mattered. England won the toss, put Ireland into bat and bowled for 18 overs before the rains came and did not relent.

There is always a danger of rain in Ireland, more so in late spring. That this fixture is treated with so little regard to the weather and player availability is another stark reminder of where associate cricket sits on the world stage.

England’s second string acquitted themselves well in those 18 overs, Tim Bresnan particularly impressive in his first international appearance since England were defeated by the Netherlands at the 2014 World T20. He had pace, extracted bounce from the pitch and got the ball to swing. Mark Wood looked pacey and his skiddy bowling dared to suggest that this abbreviated run out in Ireland won't be his last appearance.

The inclement weather was the perfect opportunity for further England introspection. As the covers were being pulled on, the Guardian and the Daily Mail reported that Peter Moores was on his way out the door of the England job for the second time, and once again it will be him being removed rather than him choosing to leave.

The fairly open secret that Andrew Strauss will be the new Director of Cricket for the England team seems to have hastened Moores’s departure, although it is far from official. The announcement is expected on Monday.

Strauss was due to be here at Malahide for this fixture as a Sky television commentator. His withdrawal from these duties was the first hint that he would get the newly created post as the international team’s supremo. When Ian Ward all but confirmed it when he introduced Sky’s coverage, it became all the more certain.

Strauss was part of the England set up when Moores was last in charge and it is strongly rumoured that he wasn't a fan. With that in mind, and with the car crash of results that Moores has left in his wake, news of his departure is not all that surprising.

The problem with Moores as an appointment was that the baggage of his last underwhelming spell in charge hung around him like a malodorous cloud. He would have no time to bed into the role having done it before, and the cricketing public wanted success and quickly.

With the backdrop of sackings, defeats and embarrassing World Cups, his tenure was getting increasingly bleak. That his last act could be watching it pour with rain all day is quite fitting, like the Malahide weather was washing away his last hopes of keeping his job.

At the close of play England presented Taylor and Mark Wood to the press and both men talked of how Moores was 'fantastic' and 'great' with them. That represents the best part of a Moores England. He can bring out the best in young players and is excellent at finding untapped talent in county cricket. He would be a brilliant selector.

The inability of Moores to transform this talent spotting into results is what led to his position being questioned. Ultimately victories are the only currency that counts in international sport. When Strauss is confirmed in post, that is how he will be judged.

There is talk of the Director of Cricket having a five-year term, but without on-field success that won't happen. An unsuccessful summer against the Australians and a poor winter and the same questions that faced Paul Downton will confront his replacement. England expects success.

If this is the end of Moores Mk II there will be few England fans that mourn his removal. This has been an insipid winter after an uninspiring summer. His players may admire him, and with reason, he is a decent man that has integrity and many fine qualities. But that is not enough to stay in the job at the highest level of a sport.

Ireland will face England again in two years’ time, for the sake of the English fans let’s hope things are somewhat more settled then. And that it doesn't rain.