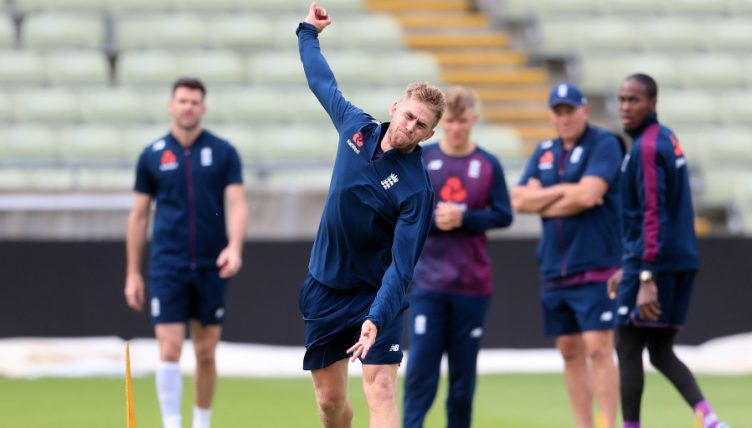 England have been rocked with another injury blow to the fast bowling ranks after news emerged that seamer Olly Stone will miss the remainder of the season following a partial stress fracture to his lower back.

Stone made his Test debut just three weeks ago in the victory over Ireland at Lord’s.

With fellow speedster Mark Wood also ruled out for the entirety of the Ashes series, and England’s all-time leading wicket taker James Anderson’s status for the latter Tests as yet unknown, even more responsibility will be piled upon the shoulders of two men at opposite ends of the experience spectrum – Stuart Broad and Jofra Archer.

Warwickshire’s sporting director, Paul Farbrace, revealed in an official statement.”We’re obviously gutted to lose him [Stone] just over a month after returning to senior cricket,”

“Olly had such a fantastic season in 2018 and looked set to play an important role for England as well as ourselves this summer after making his Test debut just two weeks ago.

“Being able to bowl consistently at speeds in excess of 90mph places huge demands on the body and with Olly’s season having ended prematurely, he will now work with our medical and strength and conditioning teams to get stronger and fitter than ever.”