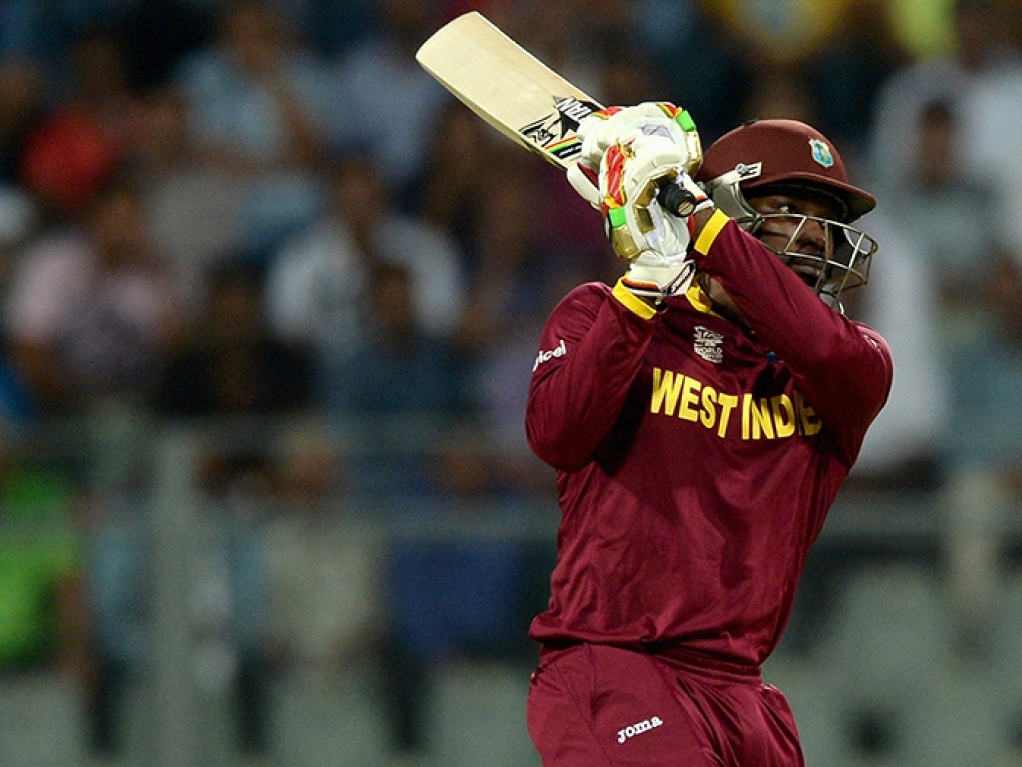 Eoin Morgan admits they were blown away by opening batsman Chris Gayle as the West Indies completed a six wicket victory over England in their World T20 Super 10 clash in Mumbai on Wednesday.

Gayle bludgeoned 100 not out off just 47 balls as the Windies chased down a target of 183 with 11 balls to spare on a flat pitch at the Wankhede Stadium.

Morgan said after the game: "Yes he (Gayle) certainly did what he does. He was outstanding today in conditions probably that favoured the bat a lot more than the ball.

"We could have been better by the way we executed our skills I think. But when he got in, he didn't give us any chances and took on our bowlers.

"We have played against him before where things worked in our favour but today it was his night entirely. Our plans were good and execution of them was all right. But he is a world class player; he played really well tonight."

The England skipper said his team failed to take advantage of a good start as they posted a par score of 182 for six when they should have got at least 200.

But Morgan also pointed out that 180 was not such a bad score as the Windies bowled better in the second half of the first innings.

Morgan continued: "We would have liked to post 200 on the board. At no stage did we really get going; guys who got in really could not get away from the Windies.

"I thought they showed a little bit of experience with the ball in getting end of overs and little bit smarter against us. I think we would have liked 200 but 180 was competitive."

England's next game in the tournament is on Friday at the same venue against South Africa.