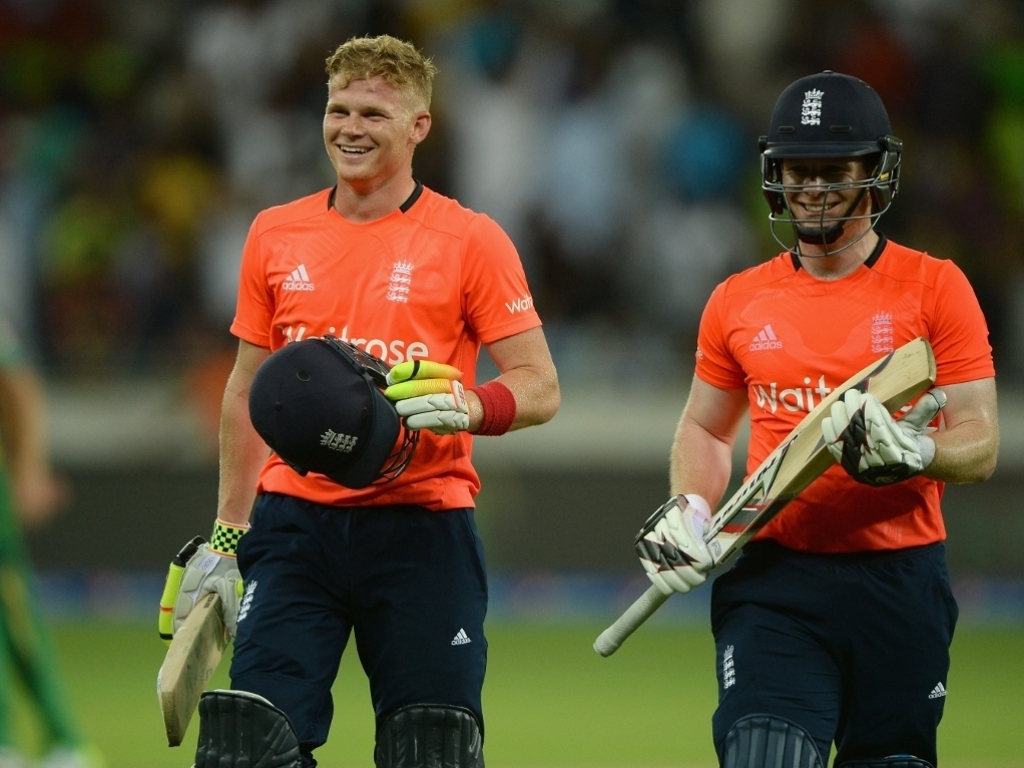 England ODI skipper Eoin Morgan feels he still has the support of his team despite making himself unavailable for the tour to Bangladesh.

Morgan had reservations about the safety of touring Bangladesh despite assurances from security chief Reg Dickason that the tour would be safe.

The skipper copped a lot of criticism for his decision not to tour but the ECB assured both Morgan and Alex Hales, who also pulled out, that their decisions would not be held against them.

Speaking from Australia where he is set to take part in the Big Bash League T20 competition Morgan said: “It was a difficult decision to make and I don’t think a lot of people would have made it, but I am certainly happy with the decision that I have made. 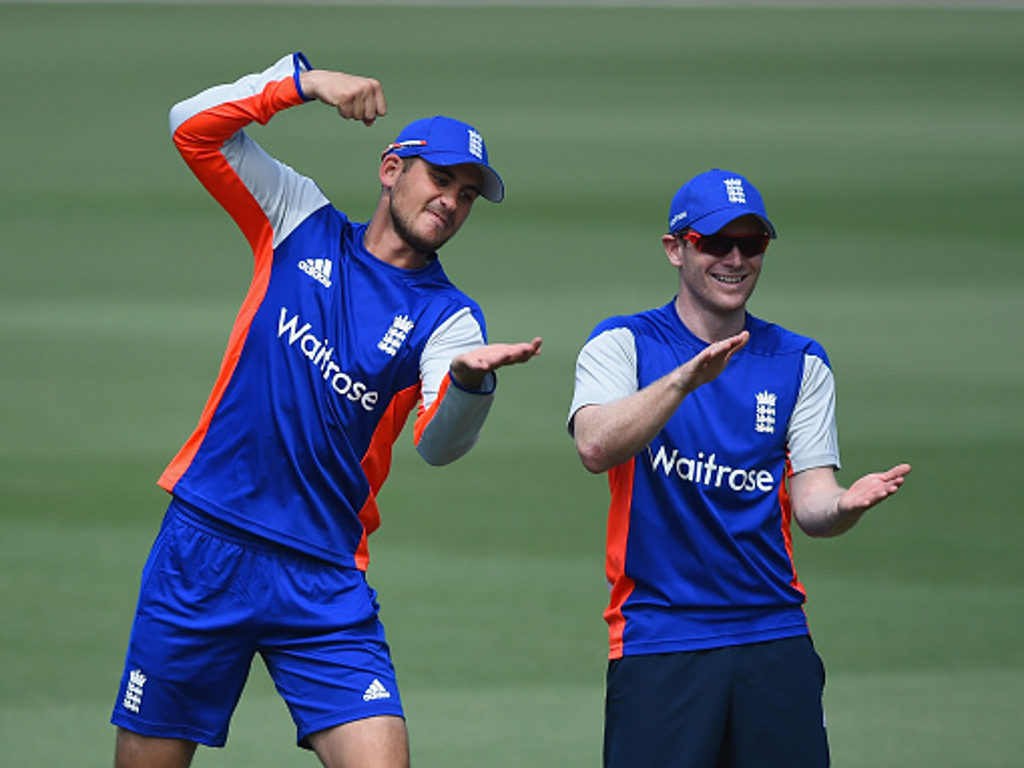 Morgan said: “We’re a tightly-knit group who back each other’s decisions no matter what and in particular in this case where every decision for the individual was his own decision and whatever was right for him.

“Everyone within the game that I trust has supported me, including players past and current who I lean on for big decisions.”

While Morgan admits his reservations about touring were similar to Hales’ but doesn’t feel either influenced each others decision.

Morgan added: “I think his doubts were similar to mine, but I didn’t speak to him directly.

“It was a completely individual decision, and part of me making it and going with what I felt was right was not to influence anybody in the wrong way.

“If I’d have toured and gone against my gut because I thought there was some need to captain the side out there, then it might have influenced somebody like him. He might have been afraid to make the decision if everybody else was going, or felt unnecessary pressure.”

Morgan has had previous experiences with political upheaval in Bangladesh and was eager not to experience it again.

He added: “If there is ever a doubt in my mind about travelling somewhere I have to consider my options.

“One thing that had changed from 2010 in India was that other teams had travelled there and security had increased. Also, since then there had been no terrorist attacks or threats to either a tournament or team.”