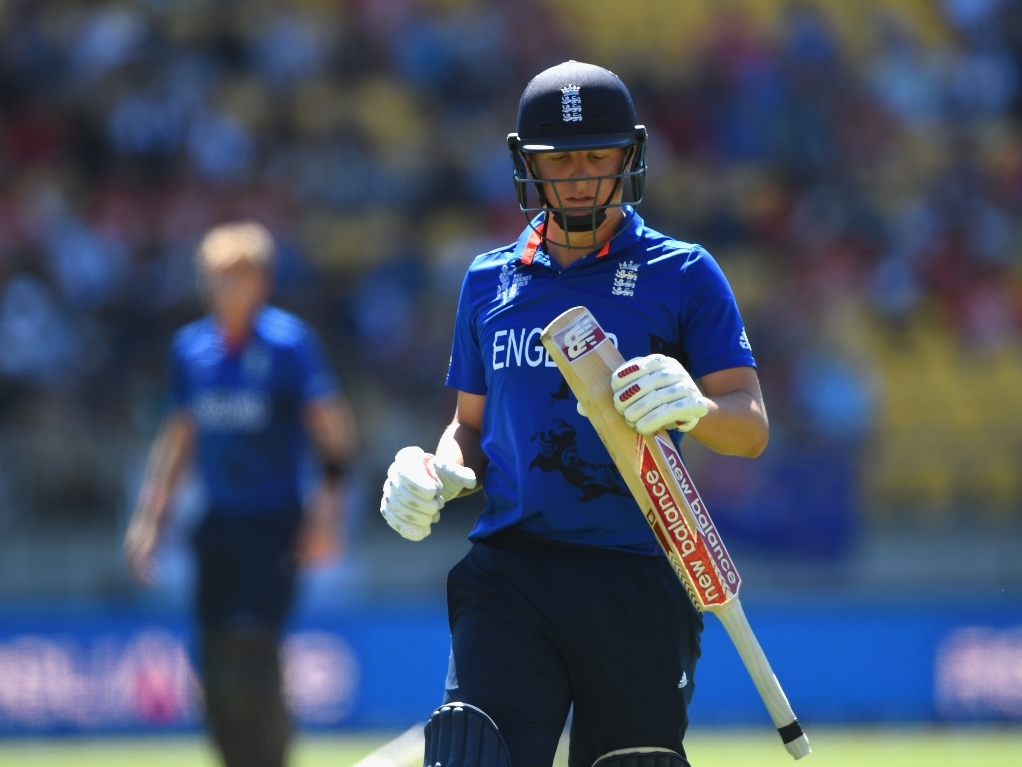 England captain Eoin Morgan feels the criticism directed at batsman Gary Ballance is unfair and has backed the left-hander to come good against Sri Lanka on Sunday.

Morgan's side take on Sri Lanka in a crucial World Cup encounter at the Westpac stadium in Wellington, and Ballace, who has made scores of 10 in his last three ODI's against Australia, New Zealand and Scotland, is struggling to justify his place in the team.

Batsmen Alex Hales and Ravi Bopara are waiting in the wings if the selectors do decide to make to the batting line-up, with several pundits and ex-players calling for Hales to be selected.

Morgan said: "I think any criticism that has gone his (Ballance's) way so far is unfair. I think he's a fantastic cricketer and a guy with a huge amount of potential.

"He's played against two of the tougher sides in the World Cup and he dragged one on against Scotland. In my eyes he's been a bit unlucky."

Morgan does admit that the Sri Lanka match is a big game for his side in the context of how their tournament will pan out. England have lost to co-hosts Australia and New Zealand, before beating Associate team Scotland.

Morgan added: "It is quite a big game for us in particular. We see these last three group games as must-win games."