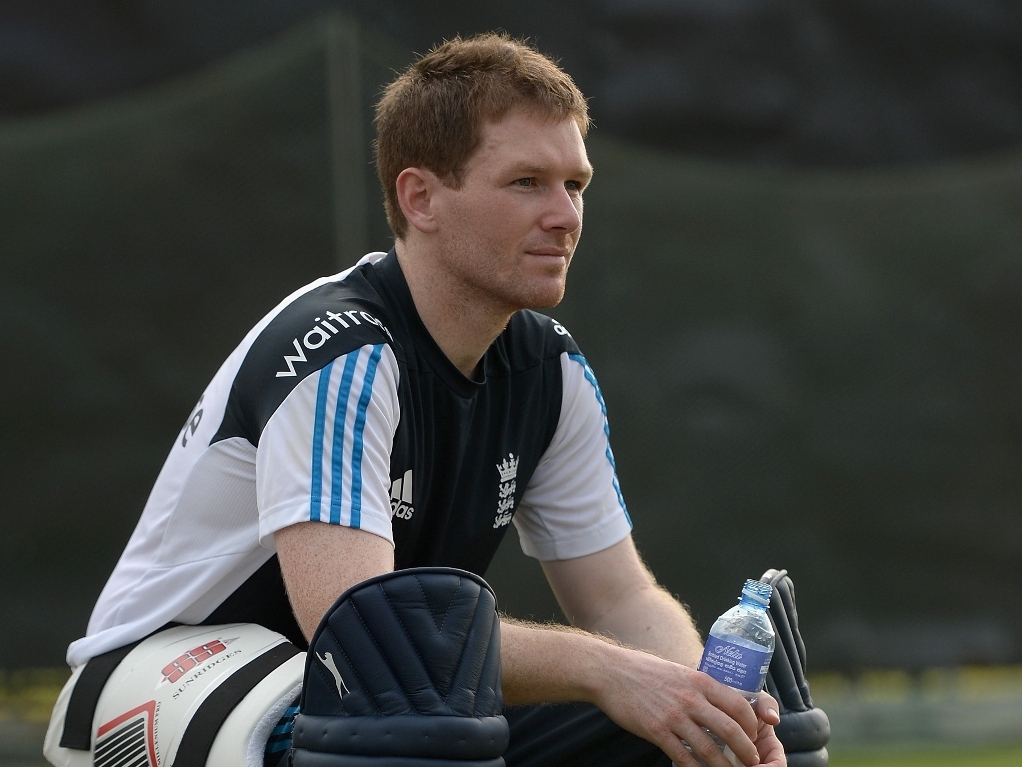 England batsman Alastair Cook has expressed his disappointment at being sacked as ODI skipper just two months before the World Cup, saying he is 'gutted' to be missing out on the tournament in the Antipodes.

Cook was sacked on Saturday and replaced by Eoin Morgan after months of pressure on the ECB to do something about the situation. Cook's poor form over the past year made it impossible for the selectors to keep picking him.

Cook, who scored one half ton in ODIs this year, said in the ECB statement: "I am gutted to be left out of the World Cup squad and it is likely to take me a while to get over the disappointment.

"That said I wish Peter, Eoin and the lads all the best for the World Cup. I would also like to thank all the players and fans who have supported me during my time as One-Day captain."

Morgan, who has captained England eight times in his career so far, has not been in good form either, but hopes he'll be able to inspire his young troops to victory Down Under, which he admits would 'surprise' most.

Morgan said in the statement: "It is a huge honour to captain England and I am delighted to be leading the one-day side.

"I firmly believe that with the players currently involved in the one-day set up we have the makings of a very good one-day side, a young side that can surprise people at the World Cup.

"We all recognise we still have a lot of work to do on our one-day game but the potential of this group of players is huge and it is now up to us as players to turn that potential into consistent performances on the international stage starting next month against Australia and India."