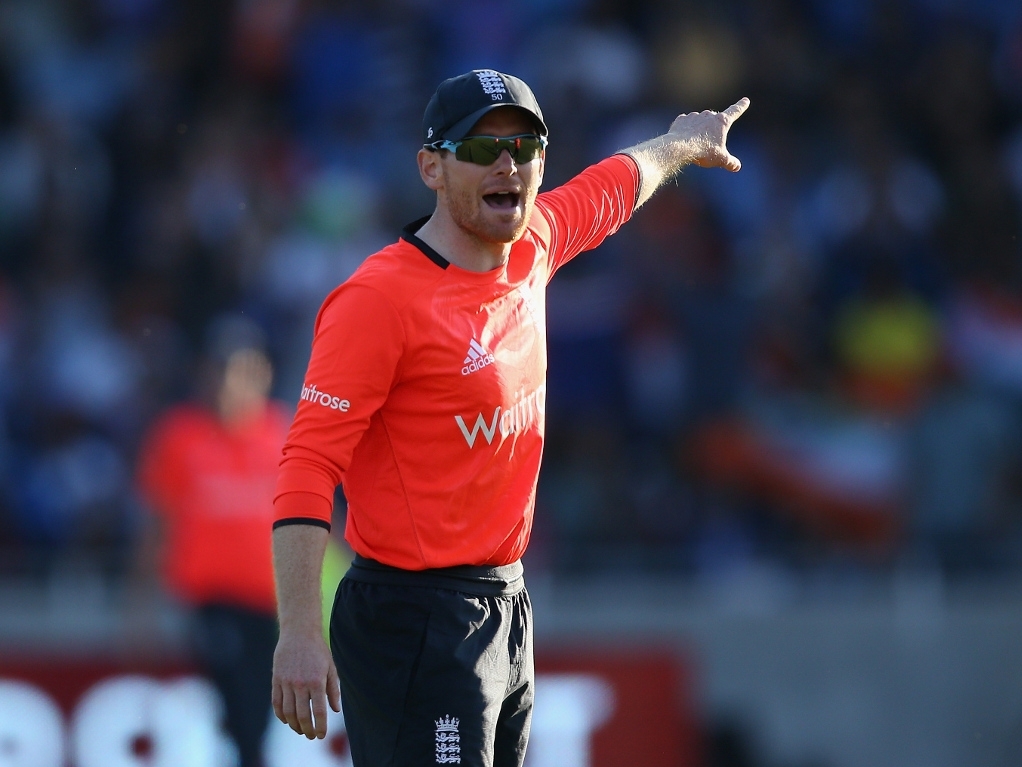 England T20 captain Eoin Morgan conceded that his side's bowlers were well below par in the second T20 against South Africa, but insisted there was no reason to panic, despite losing the series.

South Africa chased down the 172 required to win with a whopping nine wickets in hand, after quick half tons from AB de Villiers and Hashim Amla. The England bowlers, especially Reece Topley and Chris Jordan, were smashed to all corners.

England should have had a 200-plus score, going great guns at one point, but then they lost their last seven wickets for just 14 runs. Morgan said that they had the right plan, just didn't execute it well.

Morgan said: "I don't think it's a huge setback. I think the mistakes we made today were pretty simple, as towards the end of the one-day series and the first Twenty20 – they all had to do with the basics of the game.

"The collapse towards the end of our innings, we had the right plan, but our execution was pretty poor.

"The bowling started poorly again, and we couldn't claw it back. The bowling display, certainly at the start, has been our worst on the tour.

"Once you allow guys like AB de Villiers to come in and take the game to you … he can really punish you – and he did.

"We've been quite lucky with this team. We've had very few setbacks, and knew we would have them at some stage. It's more important that we regroup, and learn from this as much as we can.

"The first point of reference is our basics … they have let us down."

England will have to work hard on the 'basics' ahead of the World Twenty20 in March, where they will face the Proteas in their opening match in India.