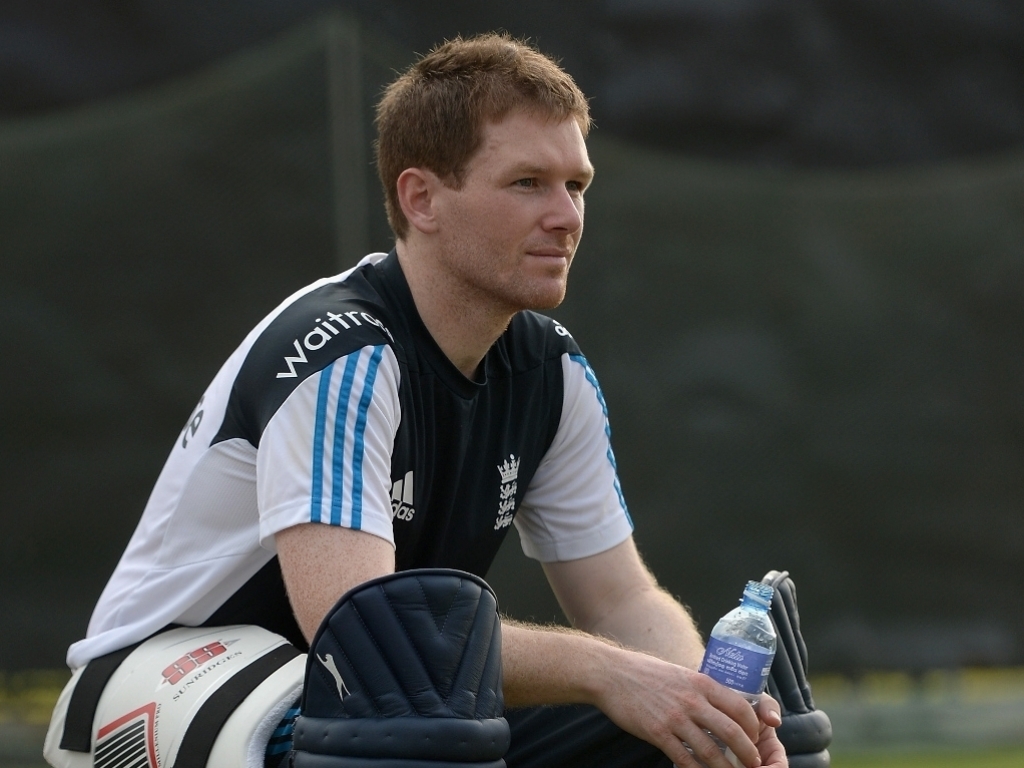 England ODI captain Eoin Morgan has been a victim of an extortion bid from an Australian man that was demanding a sum of cash in exchange for his silence about a relationship Morgan had with an Australian women five years ago.

The blackmail comes just hours before England take on Australia in an ODI in Hobart, but the England and Wales Cricket Board have already dealt with the situation by contacting the police and tracking down the individual.

ECB Chairman Paul Downton claims that a man had contacted the ECB twice in the last 48 hours trying to extort money and making accusations against Morgan.

Downton said: "There were references to a relationship that Eoin Morgan had five years ago with a single Australian lady. It was brief relationship five years ago and what appears to be a fairly deliberate attempt to extort a sum of money from the ECB.

"The individual, who comes from Hobart, demanded that the money be paid before the first ball was played on Friday.

"We contacted the Metropolitan Police and a brief investigation tracked down this individual. He has now apologised saying it was not intended to go this far."

Morgan replaced Alastair Cook as ODI captain last month, and England are currently in Australia for an ODI tri-series, also involving India, as preparation for the upcoming World Cup which starts in mid-February.

Downton continued: "My job is to ensure that the players have the optimum opportunity to prepare and play cricket for England both in the Tri-Series matches and the upcoming World Cup.

"We will not allow anyone to distract the players or the England captain."