Home Countries England Morgan: It was a ‘close to perfect’ match

Morgan: It was a ‘close to perfect’ match 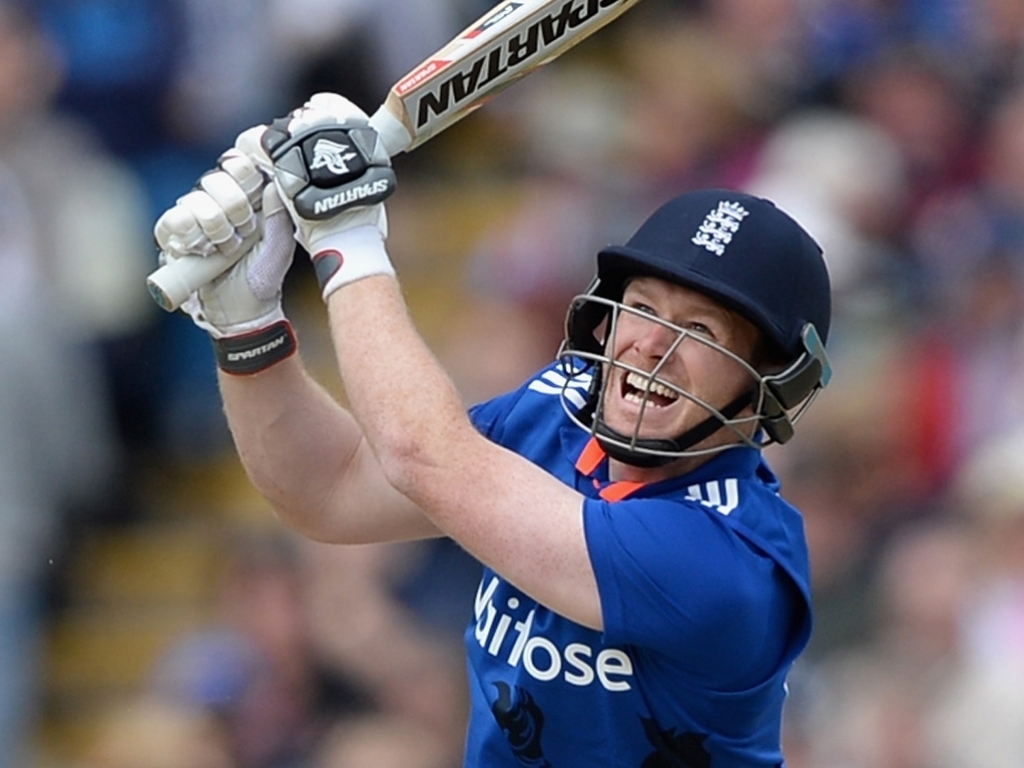 England ODI captain Eoin Morgan was delighted with his side's massive win over New Zealand in the first ODI in Birmingham, going to far as to use the word 'perfect' when describing their efforts.

England scored 408 for nine thanks to centuries from Joe Root and Jos Buttler, before bowling the Kiwis out for 198. Steve Finn and spinner Adil Rashid took four wickets each, as England won by 210 runs.

It was an encouraging performance from England, who had dropped a number of World Cup players and went in a more aggressive direction, and Morgan's instance of the past week that they play 'new' cricket came true.

Morgan, who made a half century himself, said after the game: "It was as close to the perfect performance in a one-day game as you'll find.

"For a long time, we've talked about playing a different and aggressive brand of cricket – and today (Tuesday) we've produced it. I think the real test is going to be consistency for us.

"We didn't have to look far for the method in which we had to play – New Zealand have done it for a few years now, and shown that playing consistently like that is possible.

"That's going to be the challenge for us. But today Jos Buttler and Joe Root were outstanding, as was Adil Rashid.

"Those three guys put in match-winning performances, well-supported by Steve Finn as well."