Morgan: Losing wickets so early set us back 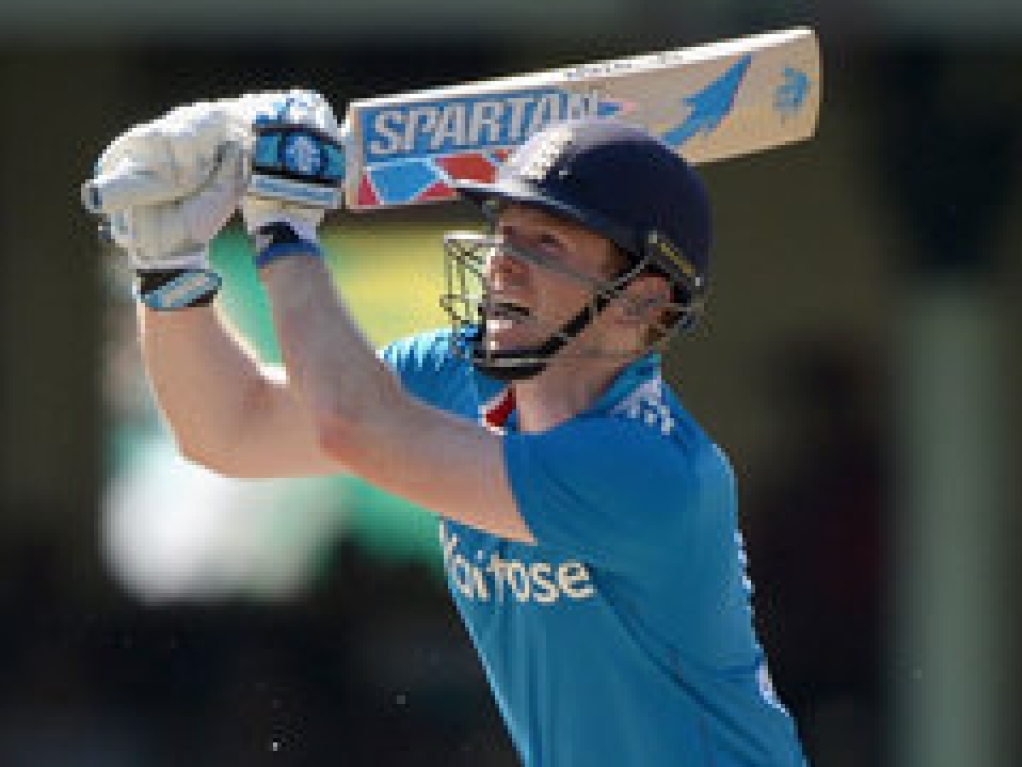 England captain Eoin Morgan admitted that losing early wickets was the main contributing factor as to why his side went down by three wickets to hosts Australia in the first match of the tri-series at the SCG.

Morgan, in his first international match as the regular ODI captain, was at a loss to explain why his side found themselves at three wickets down, including two in the first over, with only twelve runs on the board.

The skipper himself, batting at number five, resurrected the innings somewhat as he scored 121 off 136 balls as England limped to a total of 234 all out in 47.5 overs.

Australia were seemingly coasting to victory at 199 for three but lost a few quick wickets as they tried to finish the match in a hurry.

Morgan said after the match: "I suppose the overall feeling is very disappointed. Losing wickets so early on in our innings really set us back and I thought from there we did really well to get 234.

"But Australia are a strong side and they can come up with performances like that, we've just got to find a better way of dealing with them."

It seems captaincy is something that helps Morgan with his batting, he now averages 78.84 in nine matches when skippering the side.

He added: "I can't exactly put my finger on it. I quite enjoy the distraction of being captain, it entails various different things and takes a bit of emphasis on my own game."

England's next match is against the other team involved in the tri-series, India, in Brisbane on 20 January.