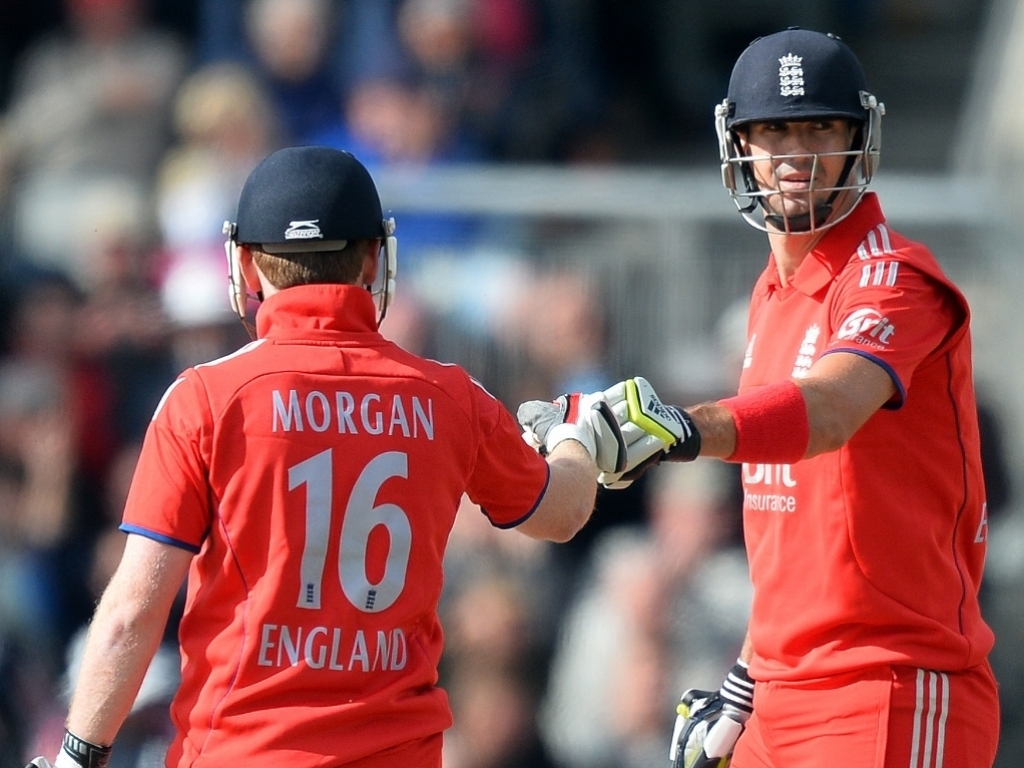 England batsman Eoin Morgan has gone against the recent grain of feelings about Kevin Pietersen, saying he will miss the controversial former batsman at the World Cup, and feels his absence is 'terribly sad'.

Pietersen retired from the England set up at the start of the year after being told he was surplus to requirements, and the split was far from amicable. Pietersen then released a book in October that took nearly everyone to task.

But Morgan, who was by no means best mates with Pietersen by his own admission, feels the former South African's talent will be missed, and should have been more important than dressing room drama.

Morgan, bucking the trend of current England players' sentiments, said: "It was great playing with Kevin and having him in the team and learning from him.

"It's terribly sad that he's not in the team at the moment considering he's still so young and had potentially his best years still ahead of him.

"That's just the way I feel. I would love to be out there playing cricket for England with Kevin Pietersen but the fact of the matter is he's not involved anymore."

Morgan continued: "Were other people less friendly with him than I was? Absolutely, not everyone is popular in a cricket team.

"Everyone individually commands respect through their performance and there is trust and relationships that you build.

"But that's absolutely fine – in every walk of life you make friends with people who other people aren't friends with."

He did go on to say that despite Pietersen's absence, there was enough batting talent to fill the gap: "Absolutely (there is) – Jos Buttler, Ben Stokes, Alex Hales – these guys have unbelievable talent and they're very young as well.

"We definitely have the players to win the World Cup and the game plan will change as we move along. I always think we're underdogs, regardless of how well we've done even when we were number one.

"You always prepare as if you are underdogs, to try and get the most out of yourself. I think where we are at now could potentially spark a huge turnaround in what we do because as soon as we start winning games everything becomes simpler."