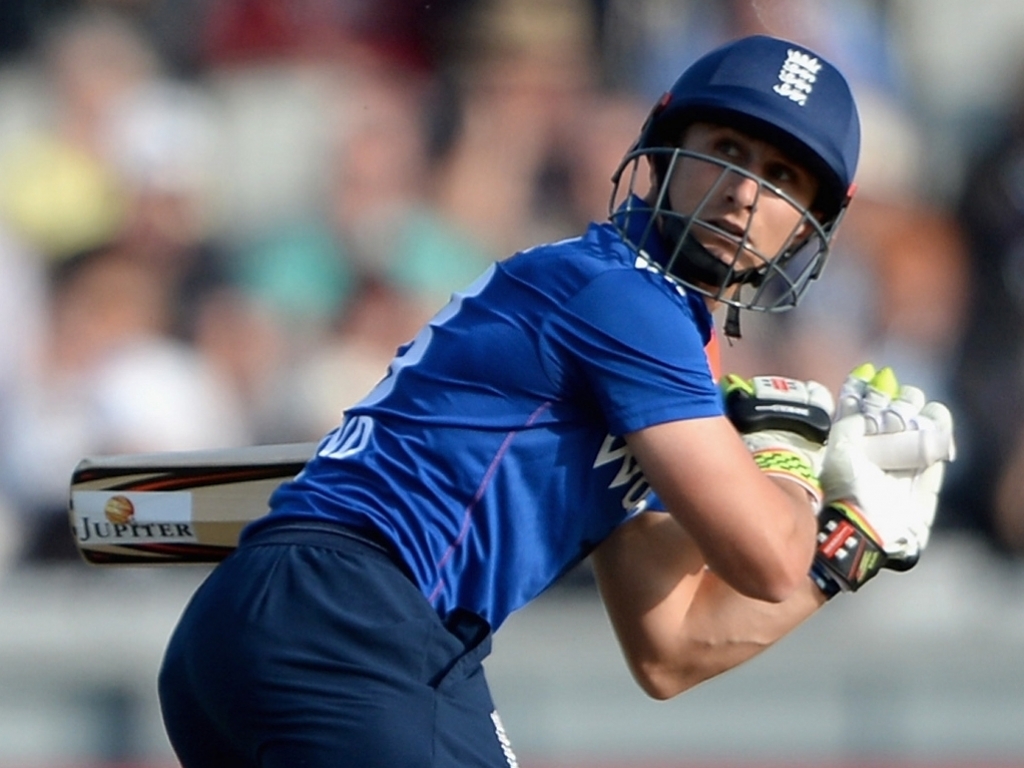 England ODI captain Eoin Morgan was delighted with his side's win over Australia in the third ODI, saying he was pleased to see someone take the bull by the horns and score a century, like James Taylor did.

England recorded 300 for eight, thanks in large part to Taylor's 101, while Jason Roy and Morgan himself also bagged half tons. They won by 93 runs thanks to excellent spin bowling by Moeen Ali and Adil Rashid.

Morgan said on Sky Sports: "I think the games we've played so far the top score before that was 85 so we want guys to make match-winning contributions and James Taylor managed to do that.

"Jason Roy played very much his game, a lot of strong shots down the ground, clean striking which was nice to watch and then me and James Taylor managed to get a really good partnership going in the middle."

The win made sure England stayed alive in the series, as a win for Oz would have seen them go three-nil up with two to play. Morgan was thrilled with his bowlers, from the pacemen at the start, to the spinner later on.

He added: "I thought they were outstanding. I think it was set up by the start, we knew the first 15 or 20 overs with the new ball was going to set the tone for us with the ball because it was a lot easier on this particular wicket facing the new ball.

"I think Steve Finn's spell up the top was really impressive, and then for the two spinners to come on and bowl with control – they didn't really bowl that many bad balls throughout their 10 overs.