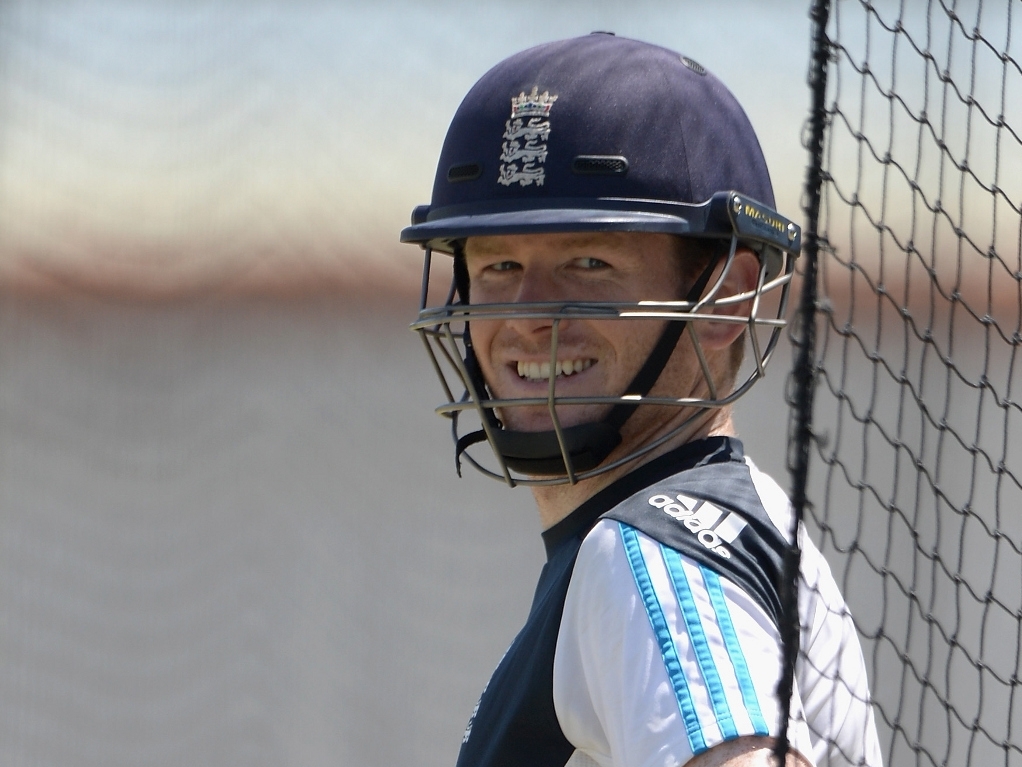 England ODI captain Eoin Morgan feels the tri-series match against India on Friday will be of vital importance ahead of the World Cup, saying it would go a long way to boost their confidence if they reached the final.

The match in Perth is a must-win game for both sides, a semi-final in essence, after the last game in Sydney was a wash-out and kept India's hopes alive. The last time they faced each other, in Brisbane, England won with ease.

Morgan said of the knock-out clash to meet Australia on Sunday: "I think it is important to win this game given the lack of success we've had before this tour.

"We've built a confidence in our preparation, in the game in Brisbane and in performances leading into the start of this series. So as momentum and confidence goes I think it’s quite a big game.

"The guys are in high spirits. Yes, we did take a lot of confidence from that game and I think that performance has been a long time coming. We've put in a lot of work over the last year or so with very little reward.

"An individual performance like Steven put in was brilliant, since then Ian Bell has put out a fantastic performance. So things are starting to come together and I think a win tomorrow would give us huge confidence and build momentum for us."

While the English have only been Down Under for a few weeks, India have been there for three months, including a draining Test series, but Morgan didn't think this would hamper the opposition on Friday.

He said: "I don't sense that at all. I think India are a very dangerous side. Right down their line-up they do have match-winners, experience and they've some young, exciting players. So we won't take them for granted.

"The opportunity to play in a final against Australia on Sunday is huge. But we'll have to play some high-quality cricket to get past India first."

When asked if he'd be paying attention to the pitches across the Antipodes, Morgan was hesitant to put too much stock in that, saying: "You can only read so much into the pitch before the game.

"The huge challenge for us over the next few months is going to be breaking everything down to its simplest form and taking each ball as it comes, playing the situation in front of you and doing all you can to either win that situation or win that ball-by-ball fight.

"Given we'll play at different grounds throughout these next few months, that’s going to be crucial."