Morgan searches for form in BBL 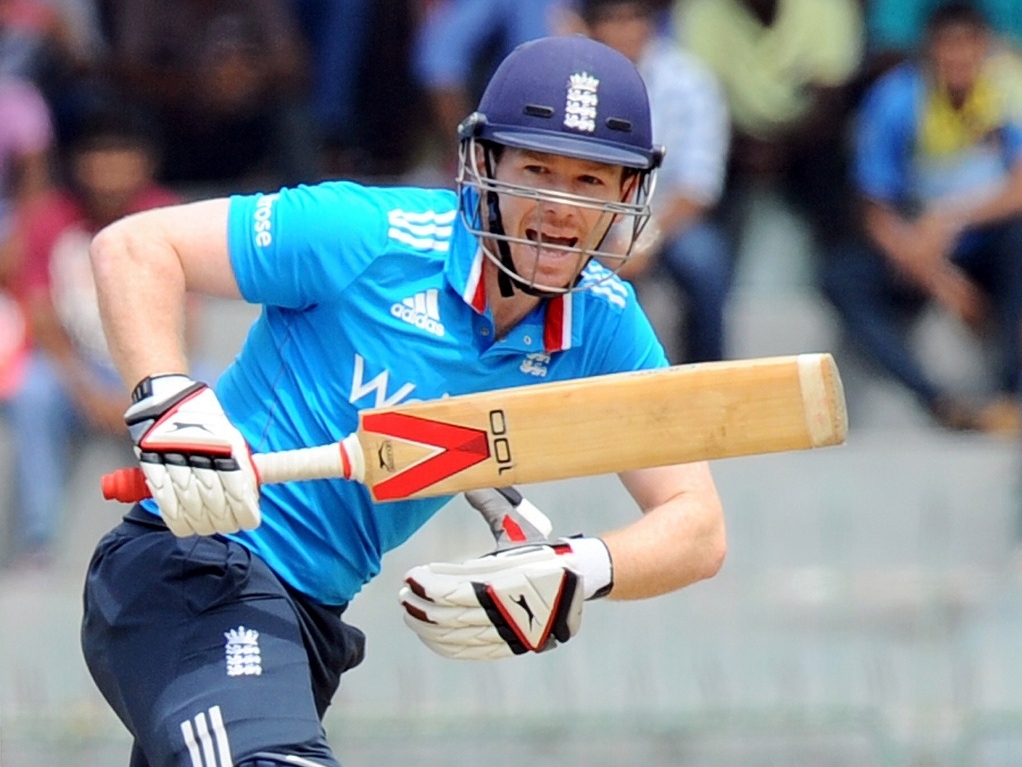 England batting coach Mark Ramprakash is hoping that a couple of his players rediscover some batting form ahead of the World Cup, which will be co-hosted by Australia and New Zealand.

England have just come off a disappointing seven-match series in Sri Lanka and perhaps the biggest concern, from an English perspective, aside from captain Alistair Cook, is the form of vice-captain Eoin Morgan.

Morgan only scored 90 runs in his seven completed innings on tour and only averaged a meagre 12.85. It is certainly not the kind of form that player would like to take into a World Cup, which gets underway in mid-February.

The left-handed batsman has signed a deal to play T20 cricket for the Sydney Thunder in the Australian Big Bash League (BBL), and Ramprakash believes a change of format and getting familiar with the conditions Down Under might help Morgan.

Ramprakash explained: "T20 cricket is a different paced affair [to ODIs] but Eoin has shown his versatility before and obviously playing in those conditions for a month will be a positive."

Another player in need of a few big scores, and also signed up for the BBL, is Opening batsman Alex Hales. The right-handed batsman is a regular in T20 Internationals but has not yet mastered the 50-over format.

Ramprakash said: "Alex is world class at T20 cricket but is still finding his way at international level in 50-overs cricket.