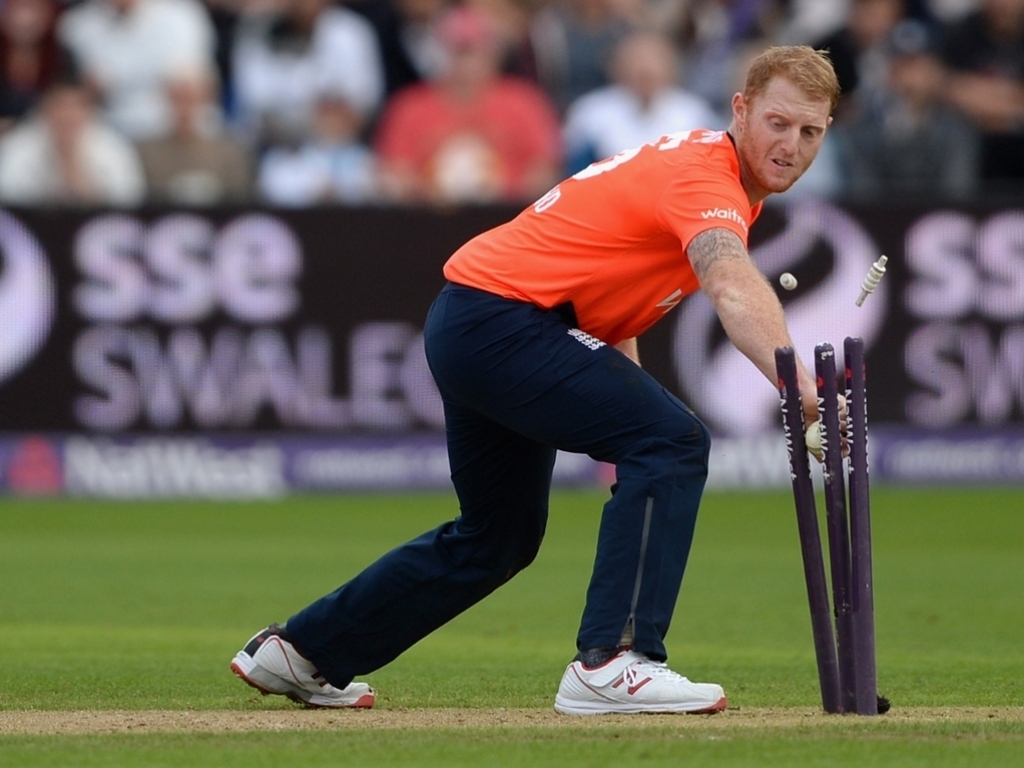 England limited-overs captain Eoin Morgan has praised allrounder Ben Stokes as he held his nerve to defend 12 runs in the final over as the hosts beat Australia by five runs in a one-ff T20 in Cardiff on Monday.

With his strike bowlers Steven Finn and David Willey already finished with their allotted overs, Morgan gave the last over of the innings to Stokes with a dozen runs needed, and he never disappointed.

He only conceded six runs and took the wicket of Nathan Coulter-Nile in an over that also included two run-outs to give England a thrilling victory as the Aussies ended on 177 or eight chasing 183 to win.

The Three Lions' total of 182 for five was set up by a blistering 74 from Morgan and a splendid unbeaten 72 from Moeen Ali as the two shared in stand of 135 for the third wicket after England were reduced to 18 for two.

"Given the situation we had to bring our frontline bowlers on to try and take the game further into 20 overs. The partnership with Mo rebuilt things but part of me was disappointed we didn't make 200."

The England skipper says he is excited for the future of the England side, especially in limited-overs cricket. There are many players knocking on the door for selection.

Morgan said: "We have an exciting group of young cricketers – even outside the 14 who have been selected, we have four or five guys pushing for places.

"It's a very exciting time for us, but its important that we recognise this is just the start of something and we continue playing in the fashion that we do."

England and Australia will contest five ODIs with the first match starting at the Rose Bowl on Thursday.