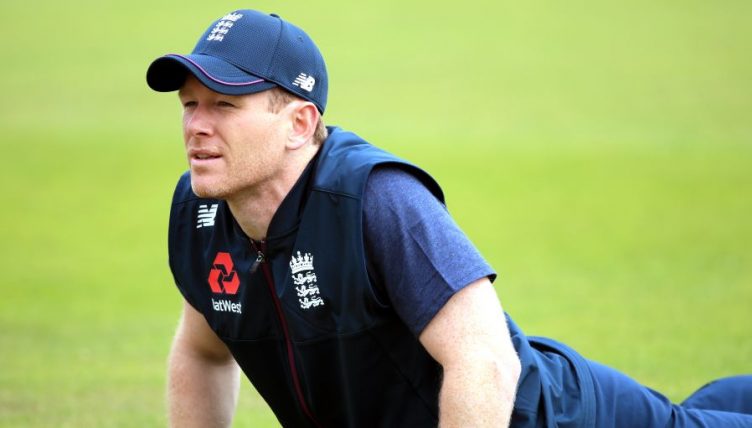 Eoin Morgan is expected to make a full recovery and be available for England’s World Cup opener against South Africa next week despite suffering a ‘small flake fracture’ in his left index finger on Friday.

The England captain suffered the injury during catching practice at the Ageas Bowl ahead of Saturday’s World Cup warm-up match against Australia in Southampton.

Morgan will now sit that match out, but England will nevertheless be breathing a sigh of relief at the positive prognosis.

Clearly any more significant injury for their captain would have been a massive blow for the host nation and favourites given Morgan’s crucial role in their transformation since 2015.

The ECB said in a statement on Friday: “England captain Eoin Morgan has sustained a small flake fracture to his left index finger.

“Morgan picked up the injury during catching practice at the Hampshire Bowl on Friday morning ahead of England’s ICC Men’s Cricket World Cup warm-up match against Australia on Saturday.

“He will not take part in the match, but is expected to make a full recovery and be available for England’s opening ICC Men’s Cricket World Cup match against South Africa at The Oval on Thursday May 30.”