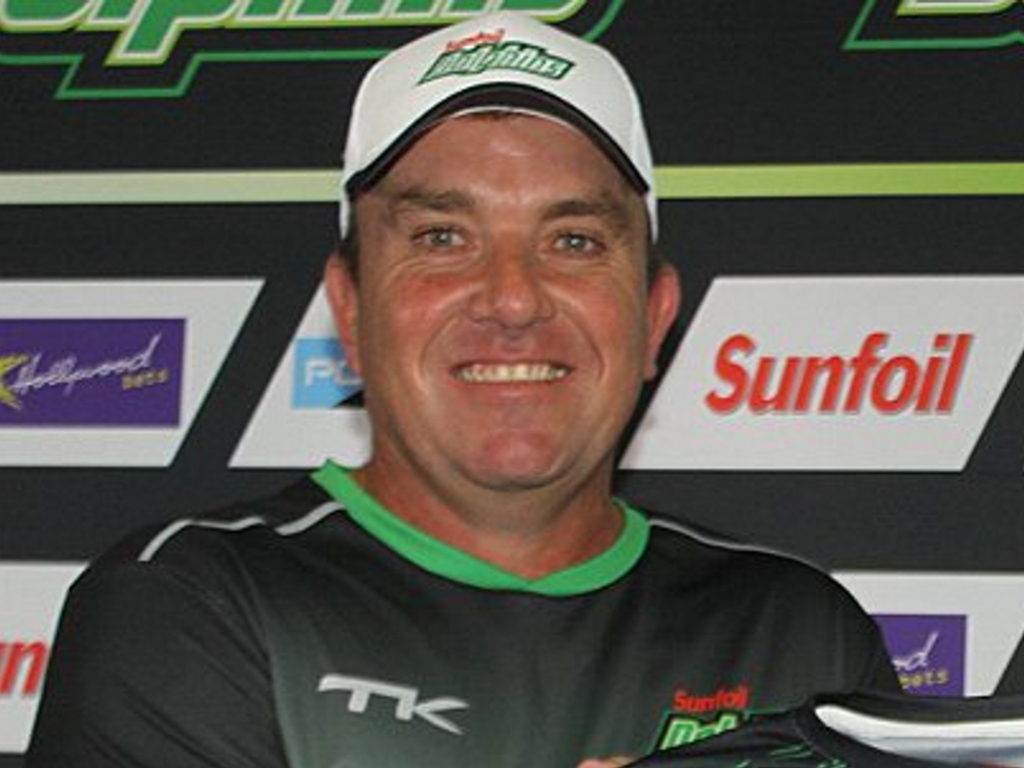 Dolphins coach, Grant Morgan is seeking further improvement from his players despite their impressive start to the Momentum One-Day Cup.

Morgan called for the bowling unit to tighten up ahead of their second match against the Highveld Lions in Durban on Friday.

The KwaZulu-Natal side ousted the Titans in a record chase in their opening game, when they hunted down a mammoth 325 in Centurion.

Despite their effort, their coach is keen for them to improve on some elements of their game, particularly on the field.

“We never want to create a negative environment at the halfway stage of a game but from within the coaching staff, we weren’t happy with our ground fielding and wides,” Morgan said upon reflection. “You are never going to restrict the amount of wides to nothing but I think anything under six is decent. We want to be as close as possible to zero but that is a perfect goal.”

They now come up against the reigning champions in the first game of the competition at Sahara Stadium Kingsmead with Morgan confident that they have the edge.

“The Lions are a side that we have had the upper hand over this season with two wins for us, one in the Sunfoil Series and a T20 win against one T20 win for them,” he added. “They are always a difficult side with a strong bowling line-up and strong batters.”

The Lions too are on a high.  They won their first game of the competition with a 44-run home win against the Warriors.

Coach Geoffrey Toyana is also hoping for further improvement from his charges.

“We always back ourselves at home, so we’re happy with the start we made in that first game,” he said. “But there’s lot of work that lies ahead. Remember, it’s still early days in the competition.”

Assessing the opposition, Toyana admitted they will be tough to overcome, particularly after that win over the Titans.

“They had a good start, I mean chasing over 320 was a fantastic effort,” he concluded. “They’ve got a good balanced side with plenty of match winners, so it will be key for us to start the game well.

“I think we’ll have to be positive in Durban, that will help us in a big way.”

Wiaan Mulder is fit again and returns for the Lions, while they also have Stephen Cook and Temba Bavuma available.

Keshav Maharaj is also available, but he is left out by the Dolphins with Seunran Muthusamy drafted in.