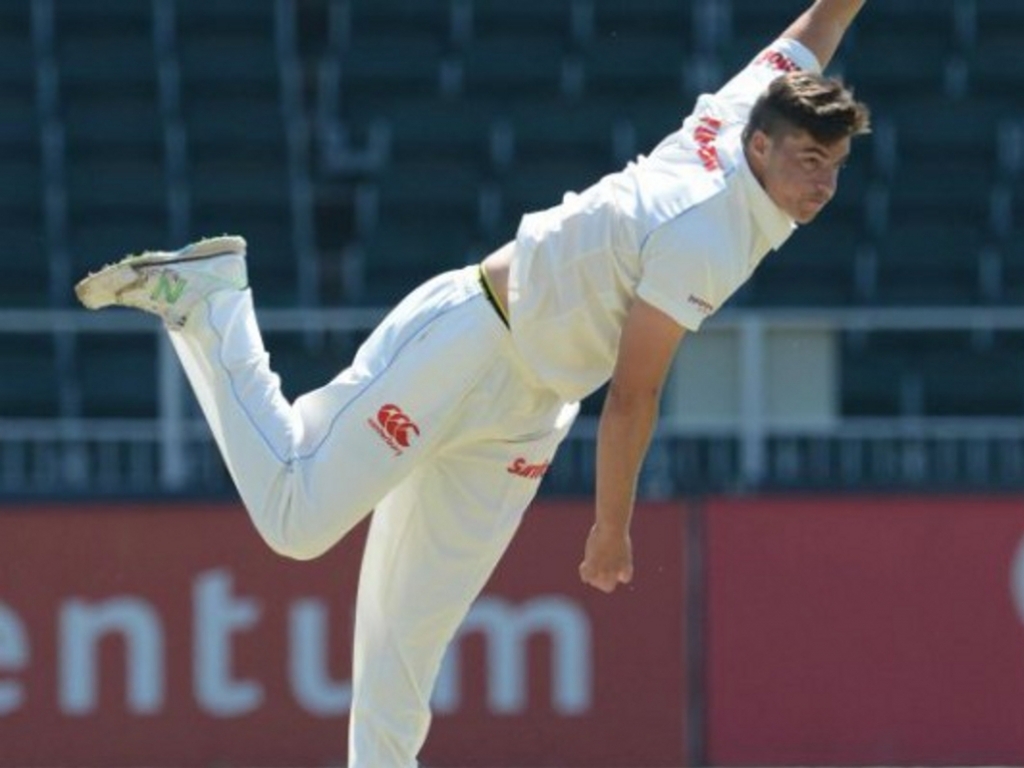 Dolphins coach Grant Morgan says they will give the Knights bowling attack the respect it deserves, but insists they will not fear the opposition when their Sunfoil Series clash at Kingsmead gets underway in Durban on Thursday.

The match on the east coast is a top-of-the-table affair with both teams having won two out of their three matches to date.

But the visitors did manage to overtake the hosts after the last round of matches when they drew with the Highveld Lions in Kimberley.

The Dolphins were thumped by the Titans in Centurion, although just under four points separate them ahead of the round four showdown.

Morgan said: “We highly respect their team as a whole but we also respect ourselves.

“If you look at the stats, their danger does probably come in the seam attack.

“The seamers have done a wonderful job for them, but we don’t fear their seam attack.”

Proteas limited-overs specialist Imran Tahir is set for his first outing of the season for the KwaZulu-Natal franchise and the home coach is counting on his experience to aid them.

Morgan added: “If we can set up a nice batting platform and bowl with the same kind of plans that we had in our first two games where our nagging attack can make them really work hard, then we can use Immy Tahir as we want to use him, then they’re going to have to be at their best to nullify us.”

Former Knights captain Werner Coetsee is in their squad for the first time this season, with Letlotlo Sesele missing out.

Their coach Nicky Boje is hoping to build on their strong start to the campaign: “It’s a good start to the season, we’ve had three good games, we’re top of the table and we’re looking forward to the next one.”

But Boje knows that staying where they are will not be as straightforward against a rejuvenated Dolphins team under new coach Morgan.

The former South Africa slow bowler went on: “They’ve got a lot of energy and some good energy going too.

“They have some good players as well and we’ll have to have to execute our plans well against them to come out on top.”