Morgan: We didn’t really adapt to the surface 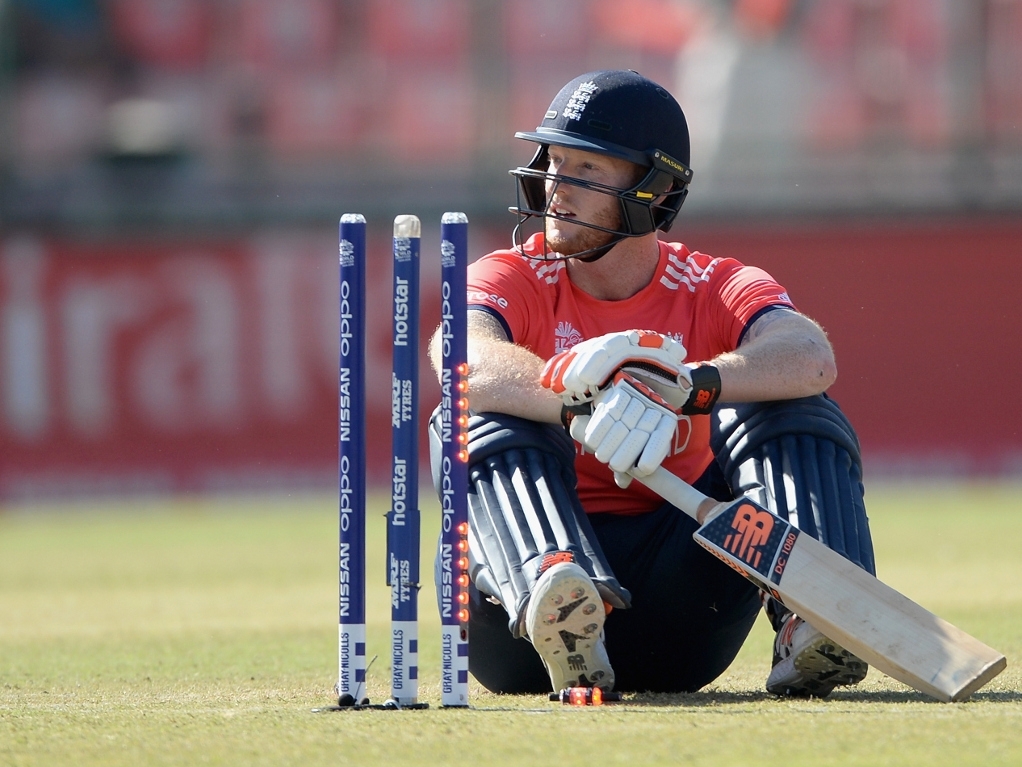 Captain Eoin Morgan said his side did not adapt to the conditions as England overcame a poor batting display to beat Afghanistan by 15 runs in their World T20 clash in Delhi on Wednesday.

After winning the toss and opting to bat, Morgan saw his side collapse to 57 for six inside the first 10 overs as they struggled to counter the Afghanistan spinners on a slow surface.

It took an unbeaten record partnership of 57 from Moeen Ali (41*) and David Willey (20*) for the eighth wicket to rescue the Three Lions to a respectable total of 142 for seven.

England's bowlers were on song though as they restricted the Asian side to 127 for nine to claim the two points that puts them on course for the semifinals.

Morgan said after the game: "Playing against a dangerous side like Afghanistan can be a banana skin, they play a great brand of cricket and certainly (when you are) underperforming you can become unstuck.

"We didn't really adapt to the surface with our batting performance, we spoke about it before and how we would have to, but putting that into action we didn't quite get that right. We'll speak about that in the upcoming days.

"To get ourselves into a position up to 143, I thought David Willey and Moeen Ali played very well, put a bit of a score on the board which allowed us to build pressure if we took wickets early."

England's final game in the group stages is against Sri Lanka at the same venue on Saturday.