Home Countries England Morgan: We must stick to the new plan

Morgan: We must stick to the new plan 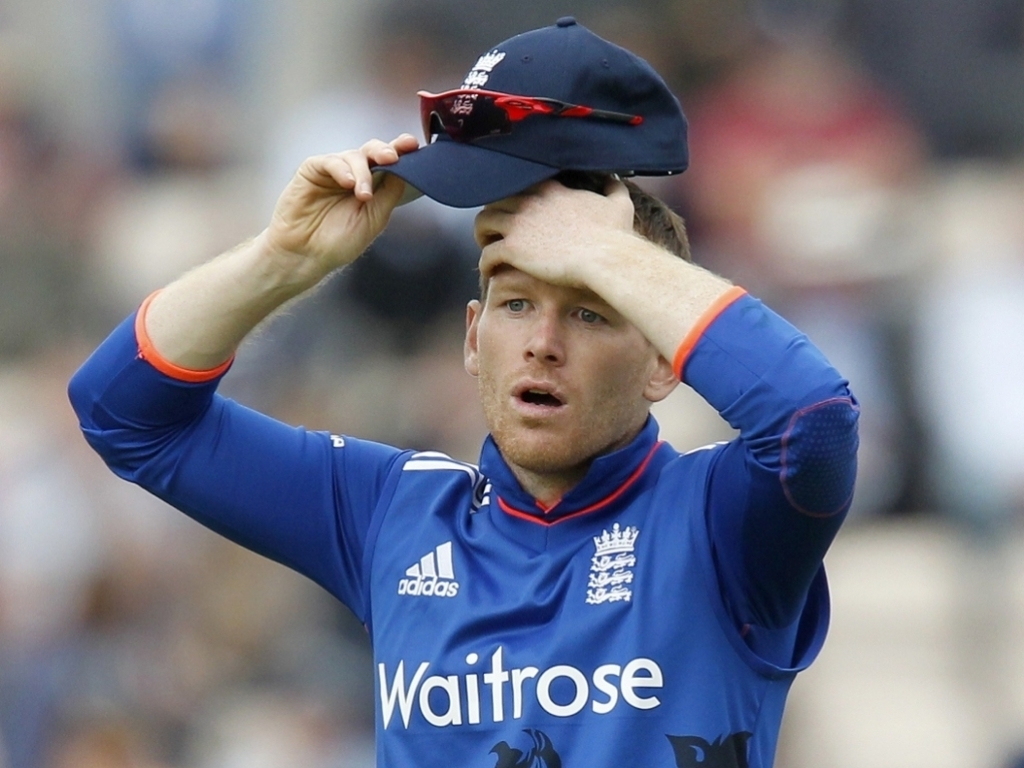 England ODI captain Eoin Morgan has backed his batsmen to keep playing aggressive cricket, saying the new approach has worked for the most part against New Zealand, and must be persevered with.

England scored 300-plus runs in all three of the first ODIs against the Black Caps, even recording a new England record of 408 in the first game. But they're trailing the Kiwis two-nil, as their batsmen have been en pointe too.

Morgan said after the match on Sunday, which the Kiwis won by three wickets: "We're trying to change our process and mind-set with the bat – which may take time.

"We've come a long way in the last three games, scoring 300 plus in each of them – which is a huge achievement, and a big turnaround.

"I want the guys to continue with that mind-set, and not worry about batting 50 overs. I think that makes guys hesitate and question their natural way of playing."

Morgan lamented his bowlers' lack of penetration at the top of the order, saying that if they could get past the likes of Brendon McCullum and Ross Taylor, not to mention Kane Williamson, they'd have a much better chance.

He added: "Grant Elliott hasn't had a lot of time in the middle, and the new guy (Mitchell) Santner hasn't played a lot of cricket.

"If we could get through their very experienced top four, it gives us a little bit of a chance. So that's where it cost us."