Home Countries England Morgan: We were quite lucky to get a tie

Morgan: We were quite lucky to get a tie 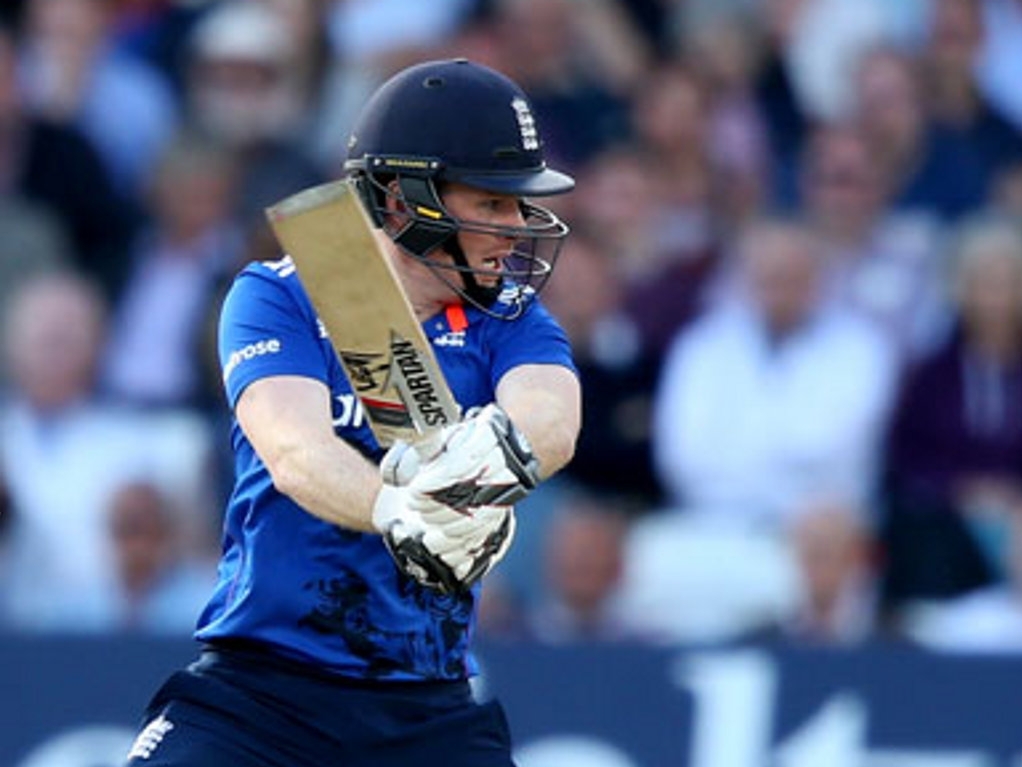 England captain Eoin Morgan was his team's harshest critic after their tied game against Sri Lanka in Nottingham, saying they were 'lucky' to get the even score as their 'general performance was poor'.

Sri Lanka looked for all money to be winning the first of five ODIs, seemingly on track to defend the 286 they'd made, but 95 from Chris Woakes down the order, and a six by Liam Plunkett off the last ball, bagged the proverbial point.

Morgan, who made 43 himself, wasn't too impressed with his team's effort with bat or ball, and thanked the lower order for getting the bulk of the runs. He added that they were confident of batting all the way down to 11.

The skipper said after the match: "You can always win the game from any situation and today proved that a little bit.

"We were dead and buried a couple of times in the World T20. There is a lot of belief in the changing room, particularly with the bat.

"We are very lucky to get out of this game with a tie and go to Edgbaston at 0-0 all square. The general performance was poor. Bat, ball, field, was really rusty.

"That was as bad as we have performed with the bat over the past year."

Sri Lanka skipper Angelo Mathews agreed that his side should have won the game, and rued the final few balls of the match. Nuwan Pradeep can feel aggrieved that the result is being put on his shoulders though, as the ball before the six should have been only two runs at best but for poor fielding.

Mathews said: "I thought we had the game in the bag for most of the overs. Unfortunately, Nuwan Pradeep's final ball yorker fell just off line and went for a six.

"We fell short by 15 or 20 runs. It was a brilliant wicket to bat on but we had to be satisfied with 286. We just kept losing wickets at crucial times.

"We've got lots of positives. We batted and bowled pretty well. But we were poor in the field. We can improve in all three departments, but especially in the fielding."