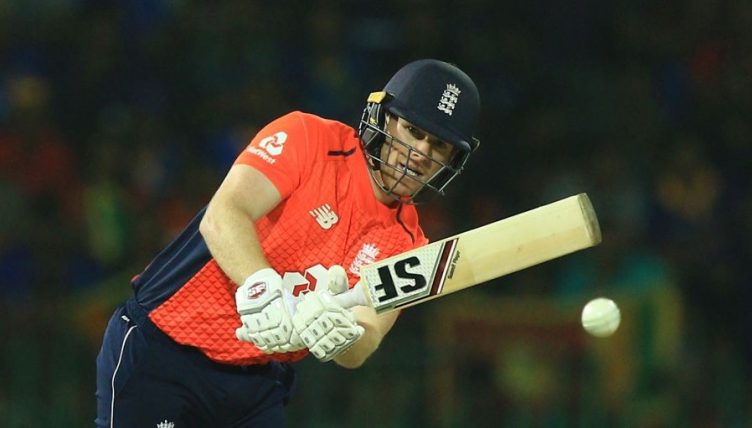 England ODI captain Eoin Morgan thinks having the World Cup and Ashes series on home soil offers a “once in a generation opportunity”.

England, ranked the number one ODI team in the world, will host the World Cup in just over two months, kicking off their campaign against South Africa, before the Test team faces Australia later on in the summer looking to regain the urn.

Morgan’s team have had a very good run of results at ODI level, having won well in Sri Lanka as well as a home series against India in the past 12 months, although most recently were held to a 2-2 draw in the West Indies.

The likes of Joe Root, Jos Buttler and Ben Stokes all seem to be in good form heading into the summer, with those players playing in all formats for England.

Morgan is relishing the chance of glory in both codes this summer, and says the England players must take advantage.

“The two teams are building up to a big summer, and you have guys who are in both squads that equally feel the importance of the Ashes and the World Cup,” Morgan said at the Cricket World Cup Super Saturday event in Manchester.

“The recognition from those players to say there is not a lot of difference between the two, and that it is a massive year, and a once-in-a-generation opportunity, shows there has been a shift in emphasis to one-day cricket in this country.

“Our potential as a team over the last four years has certainly moved forward, with the desire to make 50-over cricket a priority, as opposed to an afterthought.”