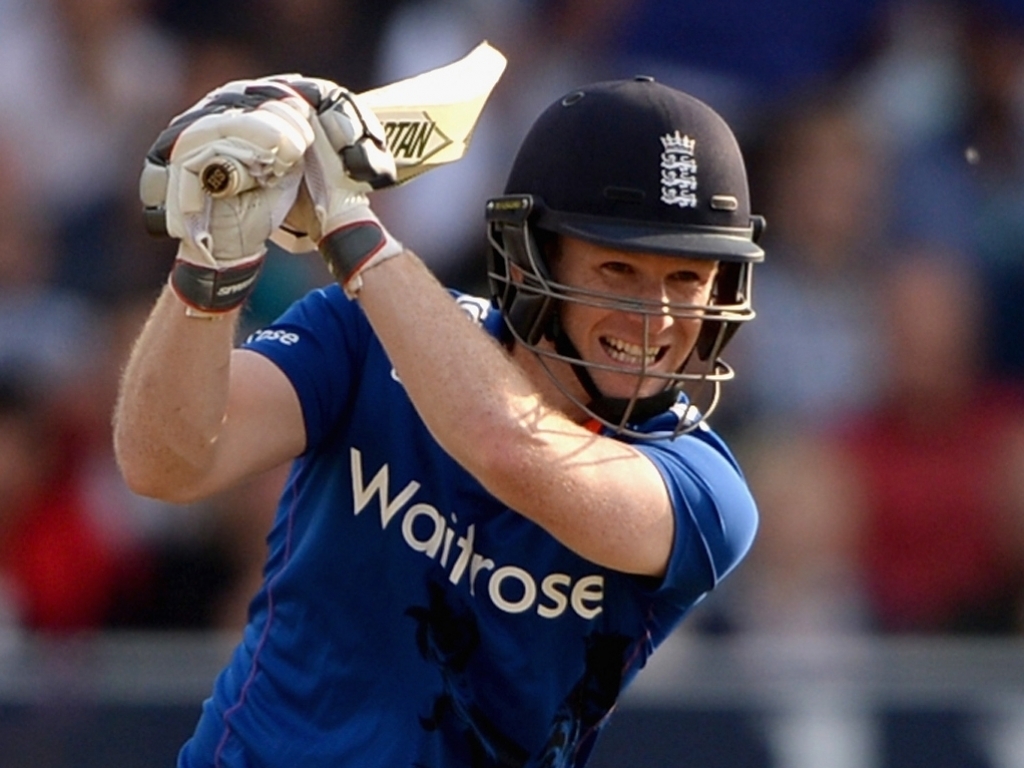 England captain Eoin Morgan has been taking the bull by the horns in the ODI series against Australia, scoring a string of half centuries, and his efforts have proven inspirational for the rest of the side.

Morgan's latest knock of 92 saw England win the fourth ODI by three wickets and level the series at two all, and assistant coach Paul Farbrace feels Morgan has given the other players confidence, after being two-nil down.

Farbrace told Sky Sports: "Eoin plays in a way which allows others to play, he backs up the talks we have about playing with freedom.

"The way he skips down and puts the ball on the roof of the stand, others think they can do that.

"In the last two games, certainly with the bat we have been a lot more aggressive, and people have gone in and played how they want to play.

"Whatever happens on Sunday, it has been an incredible summer."

The fifth and deciding game will be played at Old Trafford on Sunday, and Morgan hopes his run continues, as he's averaging more than 62 in ODIs since their disastrous exit at the World Cup.

Morgan said: "I'm a firm believer that things work in cycles and when the cycle is in your favour, you've got to cash in. I'm taking advantage of a little bit of form which is good.

"There're only so many words you can say or so many ways you can inspire people, but the best way is to lead from the front.

"I did that which is great, but the thing about the chase (at Headingley) is that everyone did contribute."

Morgan is the leading run-scorer in the ODI series, and is the only batsman with three half centuries.